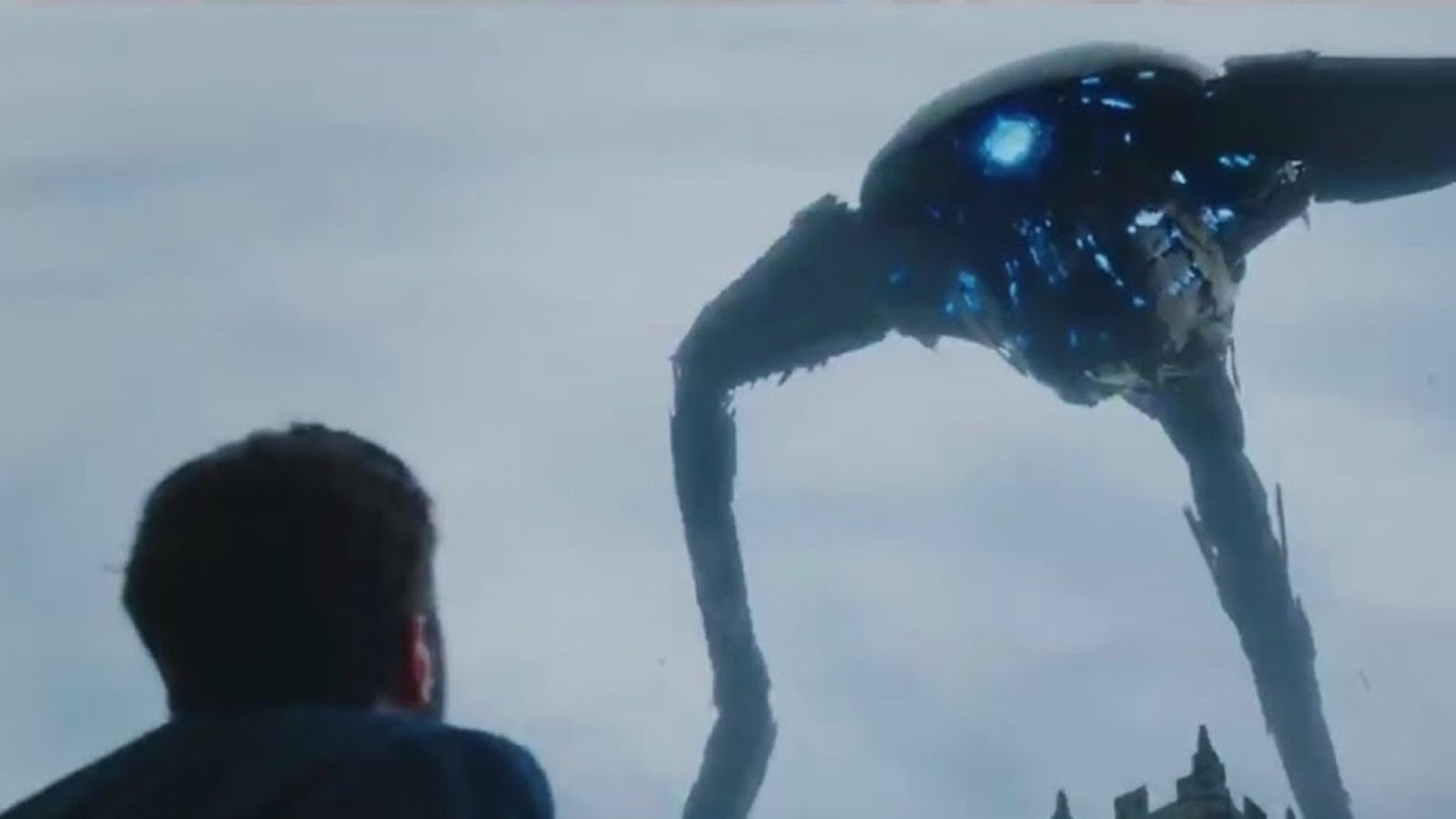 The tripod aliens of H.G. Wells’ The War of the Worlds come stomping into Edwardian England in the upcoming BBC miniseries. Forget the 2005 Steven Spielberg blockbuster with Tom Cruise that saw Boston wrecked into near-oblivion, this three-episode event from the BBC has Brits looking mildly put off by the threat of invading extraterrestrials.

Rafe Spall, Eleanor Tomlinson, and Robert Carlyle star as the few people who aren’t dumb enough to believe a leader who insists the mysterious alien object that has landed in their midst is nothing to be concerned about. Of course, that all changes when the object becomes a walking mechanical terror the early 20th-century infantry is poorly equipped to handle.

This War of the Worlds is written by Peter Harness with Craig Viveiros directing. Wells’ story has been told time and time again but at least this version attempts to try something different. It currently has no release date but should arrive by year’s end.

SYNOPSIS: Set in Edwardian England, this new adaptation of H.G. Wells’ seminal tale – the first alien invasion story in literature – follows George (played by Rafe Spall) and his partner Amy (Eleanor Tomlinson) as they attempt to defy society and start a life together. Rupert Graves is Frederick, George’s elder brother, and Robert Carlyle plays Ogilvy, an astronomer and scientist. The War of the Worlds tells their story as they face the escalating terror of an alien invasion, fighting for their lives against an enemy beyond their comprehension.

Review: ‘Colette’, Keira Knightley Blazes A Trail As The Literary And Feminist Icon

Kumail Nanjiani Is Suiting Up For The ‘Men In Black’ Spinoff