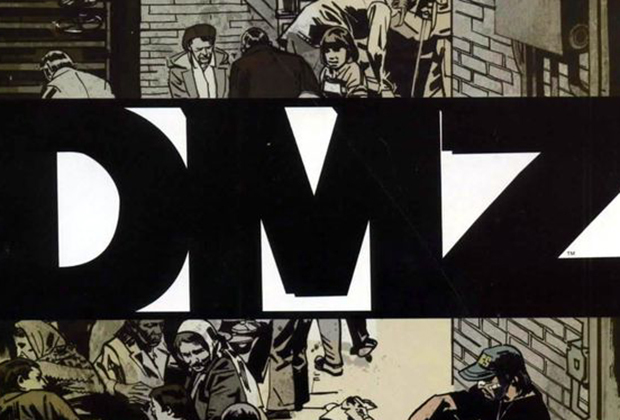 The cool thing about Ava DuVernay is that, for all of her serious, socially conscious work on a film like Selma or the Netflix series When They See Us, she’s really a comic book geek at heart. She’s currently working on a DC Comics movie, New Gods, and is now tackling an adaptation of the popular comic book, DMZ, which combines all of her various talents.

Variety reports HBO Max have ordered a pilot for a DMZ series, based on the Vertigo comic by writer Brian Wood and artist Riccardo Burchielli which imagines a Second Civil War that has turned Manhattan into a demilitarized zone between the United States of America and the secessionist Free States of America. DuVernay will direct the potential series’ pilot episode.

Westworld and Sons of Anarchy writer Roberto Patino is behind the series, which if picked up has the potential to be a central program for HBO Max. Shows that comment on our society through alternate takes on history are pretty popular right now, and DMZ is a thoughtful, exciting comic that should work well on the screen. It was originally going to be adapted for Syfy by Harry Potter producer David Heyman but those plans fell through.

This is a long ways off but we’ll provide updates when they become available.