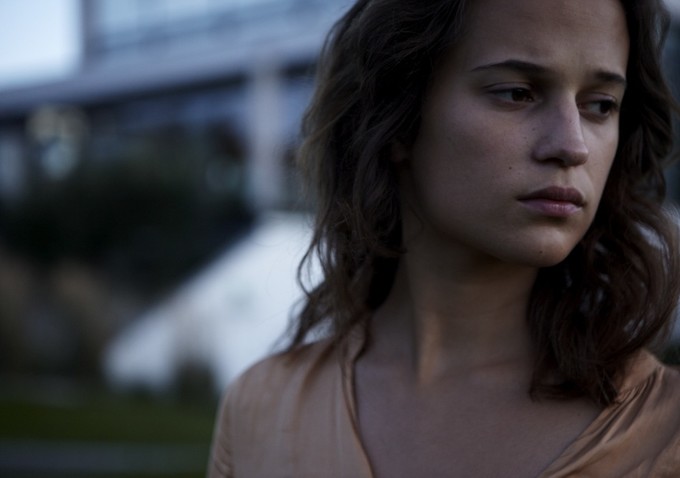 With his breakout indie films Gook and this year’s Ms. Purple, actor-turned-director Justin Chon has set himself at the head of the new wave of Asian-centric cinema. That won’t stop with the announcement of his latest feature, Blue Bayou, which will find Chon pulling triple-duty alongside his starriest cast yet, including The Walking Dead‘s Steven Yeun and Oscar winner Alicia Vikander.

Chon will write, direct, and star in Blue Bayou, with Yeun and Vikander the biggest additions to the film’s cast. They’ll be joined by Emory Cohen (The Place Beyond the Pines), Mark O’Brien (Ready or Not), and Linh Dan Pham (Ninja Assassin). Based on true events, the story follows “Antonio, a Korean adoptee raised in the US who is forced to confront his distant past, and what it means for his own future as well as his family’s, as he suddenly –and unexpectedly– faces deportation.” 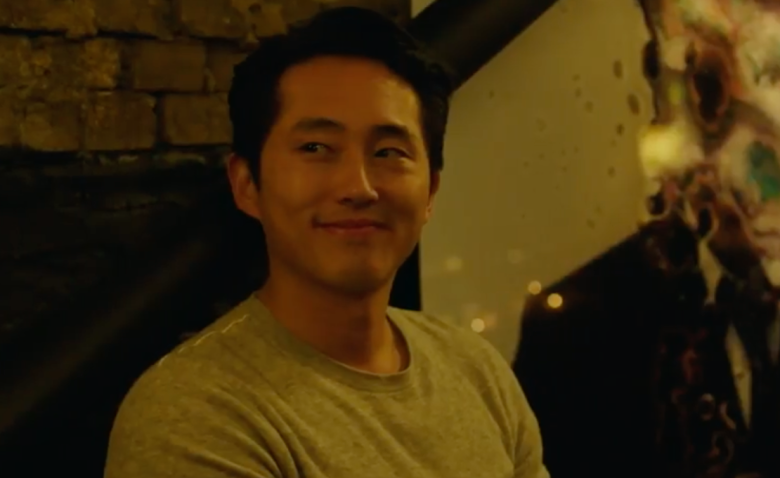 You might recognize Chon from his roles in The Twilight Saga and the comedy 21 & Over. His previous directorial efforts both premiered at Sundance and I expect this one will too whenever it’s finished. But it shows the attention Chon is getting for his work that he’s able to attract a cast like this. The sky really is the limit for him as a filmmaker considering how much he’s accomplished so early on.  [Deadline]