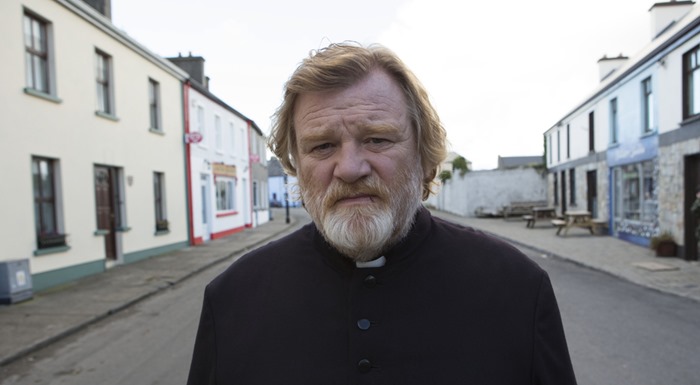 Donald Trump is going to hate this. As obsessed as he is with appearances, literally hiring people for his Cabinet based on how photogenic they were for TV, that a miniseries is in the works based on James Comey’s book A Higher Loyalty is going to eat him alive. But more than that, I think Trump is going to take some issue with the casting.

Emmy-winning actor Brendan Gleeson will play Trump in A Higher Loyalty, with Jeff Daniels as former Comey, the former FBI Director who became a target of the President due to the Russia investigation. The CBS miniseries will center on the rise and fall of Comey, who was fired when he refused to give Trump the unquestioned loyalty he demands from all of his circle. Comey kept receipts, though, contemporaneous notes of their encounters which were revealed and became a key part of the Russia probe. Trump continues to attack Comey on social media. The irony is that Comey is no friend to the Democrats who still hold him responsible for sandbagging Hillary Clinton’s Presidential campaign with his public comments about an investigation into her email server, while keeping an investigation into Trump’s Russia ties under wraps. 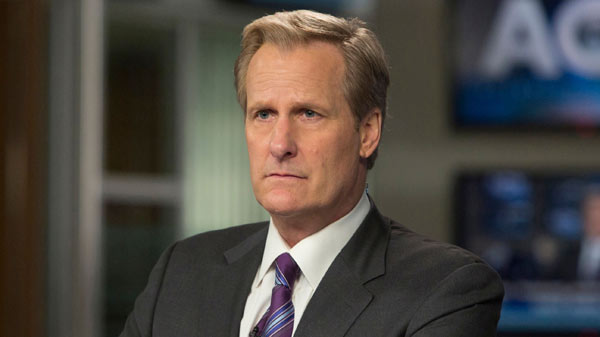 Nothing against Gleeson, who is an incredible actor for his roles in Gangs of New York, Cavalry, In Bruges, and many more, but knowing Trump he probably saw himself played by Tom Cruise with Comey as Danny DeVito or something.  [Deadline]