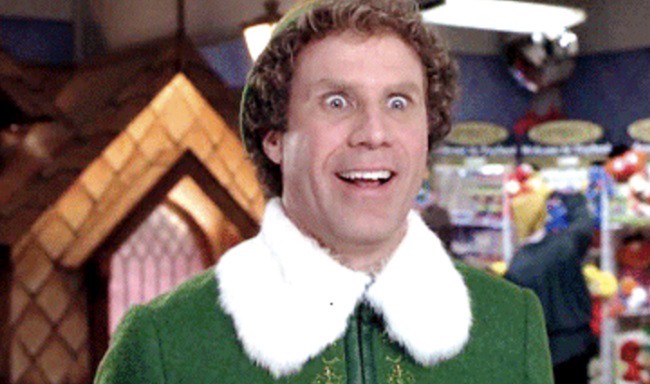 A Christmas Carol. It’s been done. A lot. It’s a holiday classic, and even some of the remakes have become classics, too, like Bill Murray’s Scrooged. Personally, I prefer The Muppets Christmas Carol. Anyway, it’s been a while since we’ve had a new one that didn’t involve Jim Carrey as a performance-captured Scrooge, but a new one starring Will Ferrell and Ryan Reynolds? That’ll work.

According to THR, Ferrell and Reynolds are developing a musical adaptation of Charles Dickens’ A Christmas Carol.  It’s unclear who they will play, but we gotta be looking at a Scrooge/Cratchitt thing, right? Or maybe one of them plays all of the ghosts?

The rub is that Sean Anders and John Morris are writing and directing the film. They’re the duo responsible for 2012’s That’s My Boy, Horrible Bosses 2, and the Daddy’s Home movies Ferrell has been starring in. They don’t inspire a lot of confidence, but maybe will surprise us?