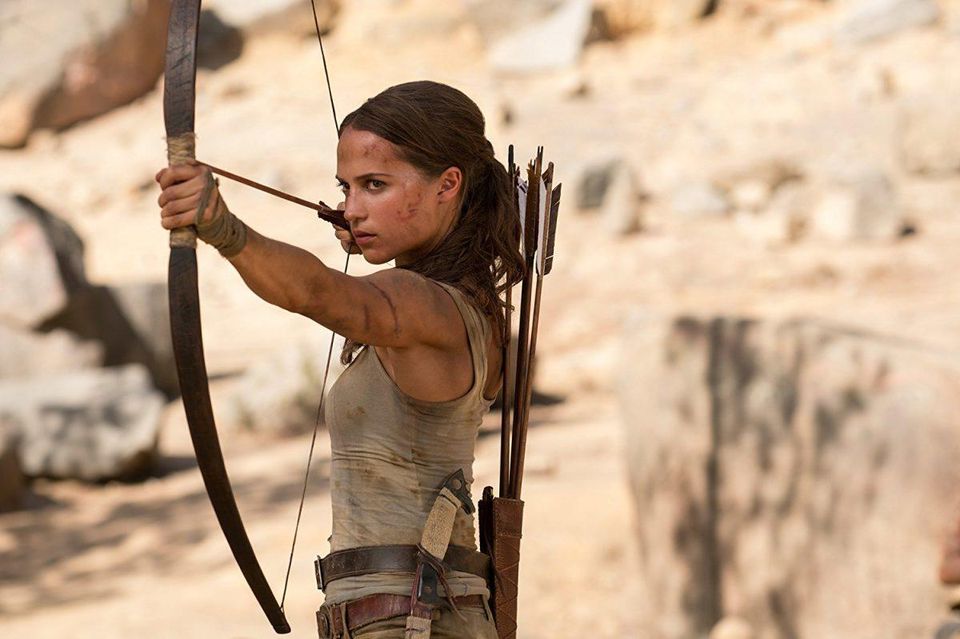 Oh. So they’re really going to do that Tomb Raider sequel thing, eh? The 2018 movie, a reboot led by Alicia Vikander as Lara Croft, didn’t exactly set Hollywood on fire. The $274M it earned worldwide was just okay, and it might’ve looked better if it weren’t for that $90M+ budget. However, there are two reasons why Lionsgate would want to do another one. First, the reviews were actually pretty good. Second, Ben Wheatley wants to direct it.

Wheatley, who is primarily known for off-the-wall films such as Free Fire, High-Rise, and Sightseers, has signed on to direct the Tomb Raider sequel with Vikander returning. Interestingly, it will be scripted by Amy Jump, who just so happens to be Wheatley’s wife. Well, at least they can discuss Croft’s latest adventures over dinner, I suppose? She was brought in as screenwriter some weeks ago and maybe that’s partly the reason Wheatley is so interested.

For his entire career Wheatley has never been a franchise filmmaker. His highest-grossing movie, 2015’s High-Rise, only earned $4M. So this will be an interesting move for him to see how he operates on a much larger scale.