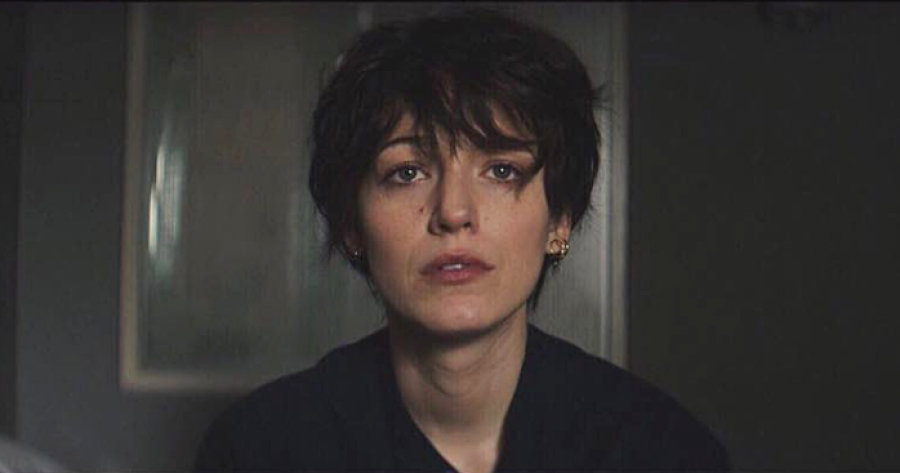 For a long time it’s been easy to write off Blake Lively as just a pretty face, but I think her performances, and the box office receipts, from films The Age of Adaline, The Shallows, and A Simple Favor have built her into a legit star. That bodes well for the oddly-titled The Rhythm Section, which may sound like a movie about band camp but is about a woman hell-bent on vengeance.

Based on the first in a series of novels by Mark Burnell, who also wrote the screenplay, the film centers on Stephanie Patrick,  “an ordinary woman on a path of self-destruction after her family is tragically killed in a plane crash. When Stephanie discovers that the crash was not an accident, she enters a dark, complex world to seek revenge on those responsible and find her own redemption.”


Behind the camera is Reed Morano, the Emmy-winning filmmaker behind The Handmaid’s Tale. She also earned accolades for her post-apocalyptic dramedy I Think We’re Alone Now, one of my favorites from that year. With Jude Law, Sterling K. Brown, and Max Casella co-starring there’s talent all over the place.