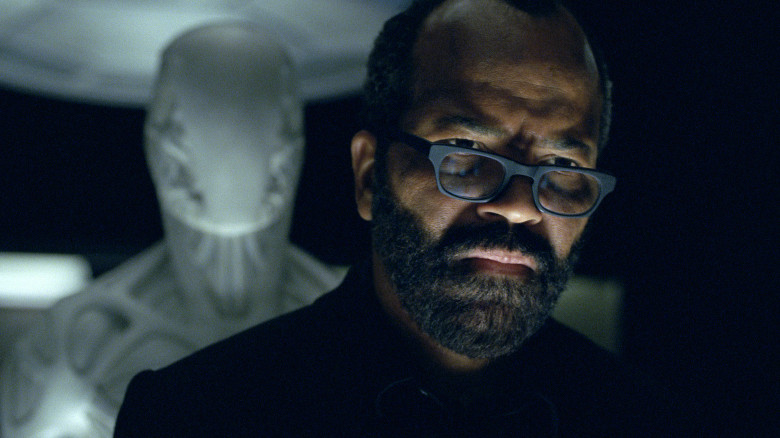 Bruce Wayne has a couple of father figures in his life. One is obviously his butler, Alfred. The other is Gotham police commissioner Jim Gordon. And if you’re looking for someone who can bring a soothing, fatherly energy, you can do no better than Westworld and The Goldfinch‘s Jeffrey Wright, who is now in talks to join The Batman.

THR reports Wright is in talks to play Jim Gordon in Matt Reeves’ The Batman, joining star Robert Pattinson. Since we still know so little about Reeves’ take on the Dark Knight, it’s unclear if this Gordon will be heading up the GCPD or just a detective in its ranks, but either way expect him to play a crucial role. The search is only just beginning to find actors to play members of Batman’s rogues gallery, of which there are expected to be many.

Gordon has been portrayed in recent years by Gary Oldman in Christopher Nolan’s Dark Knight Trilogy, Ben McKenzie on Fox’s Gotham TV series, and later by JK Simmons in Justice League. To the best of my knowledge this is the first time Gordon will have been played by a person of color.