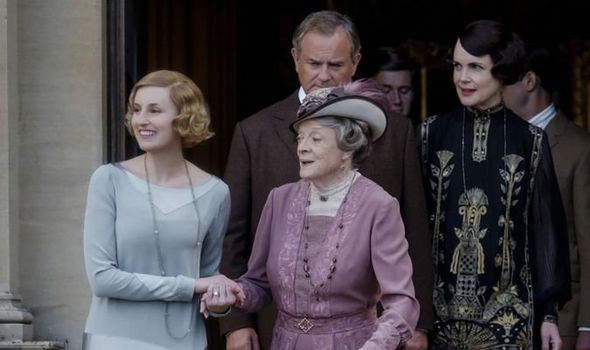 Dust off the furniture and polish the silver, tell the maids to turn down the beds and make some popcorn because Downton Abbey is back. After six seasons of classic quips and will-they-won’t-theys, the cherished PBS show went off the air in 2016, only to return this Friday on the big screen through Focus Features. The show chronicled the lives, loves and dramas of Lord Grantham (Hugh Bonnevile), his wife (Elizabeth McGovern), daughters Mary and Edith (Michelle Dockery and Laura Carmichael) , as well as the trials and tribulations of the downstairs staff of their manor, Winterfell. Just kidding. Its called Downton Abbey for a reason.

If you are going into the experience fresh, what you must know is that King and Queen of England are coming to Downton, causing personal strife amongst the upstairs folk and professional stress amongst the downstairs staff. Lady Mary is struggling with Downton’s future. Kitchen maid Daisy doesn’t know if she wants to marry Andy, a footman. The King and Queen’s staff are nightmares to work with. Dowager Crowley can’t believe that her cousin and Hand of the Queen, Maud Bagshaw (Imelda Staunton), is making her maid her heir instead of Lord Grantham. Head butler Barrow is once again struggling with his sexuality and the return of retired head butler, Carson. You know typical Downton Abbey drama. 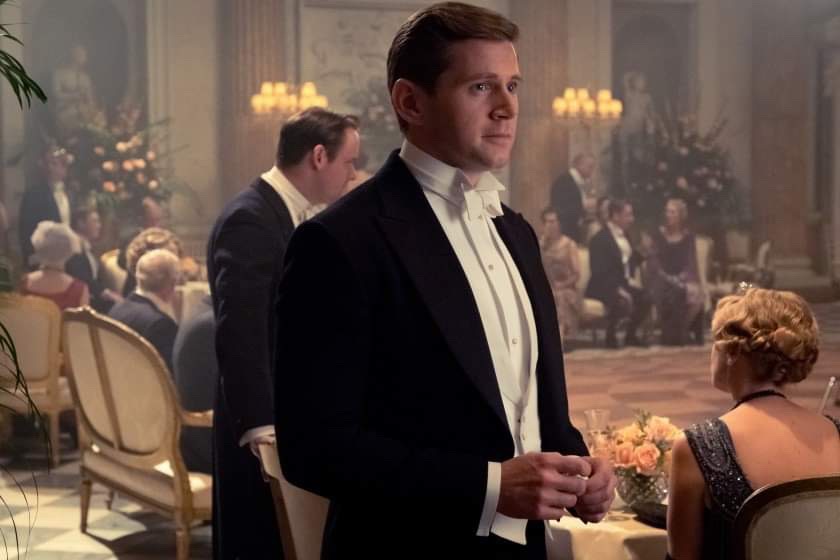 The film is riddled with plot, maybe too much plot. Branson (Allen Leech), the chauffeur turned brother-in-law turned widower turned estate manager, literally has five separate storylines. And though Leech handles them with flair and a twinkle in his eye, its easy to forget about plotlines that were established and resolved before act two. Because the film has so many characters and plot points, some work better than others. The film reads more like a two hour episode of the show, then a two hour film in terms of storytelling, the need to cover more in a shorter time evident in Julian Fellowes’ (creator of the series and screenwriter of the film) writing. However, what made Downton so great were the jaw-droppingly shady one liners would fall out of Maggie Smith’s and Penelope Wilton’s mouths. Though Wilton is underused in the film, Smith once again steals the show, making it known why she won three Emmys for her role.

There is some very cliché dialogue (hearing a grown gay man say, “I’ve been a silly boy,” made my soul cringe), however the disarming hilarity of Smith’s Dowager Countess makes up for it. Joining her as her sparring partner is Staunton’s character, meeting again with Smith after playing adversaries in latter Harry Potter films. Staunton’s character brings a serious tone to the plot, juxtaposing an often too silly story progression for the downstairs staff. There’s drugging involved and locking people in rooms, all decorum seems to be out the window. But as my mother mentioned, “that’s typical Downton Abbey. It’s a bit melodramatic, but you stay for the quips, the costumes and Branson’s eyes.” 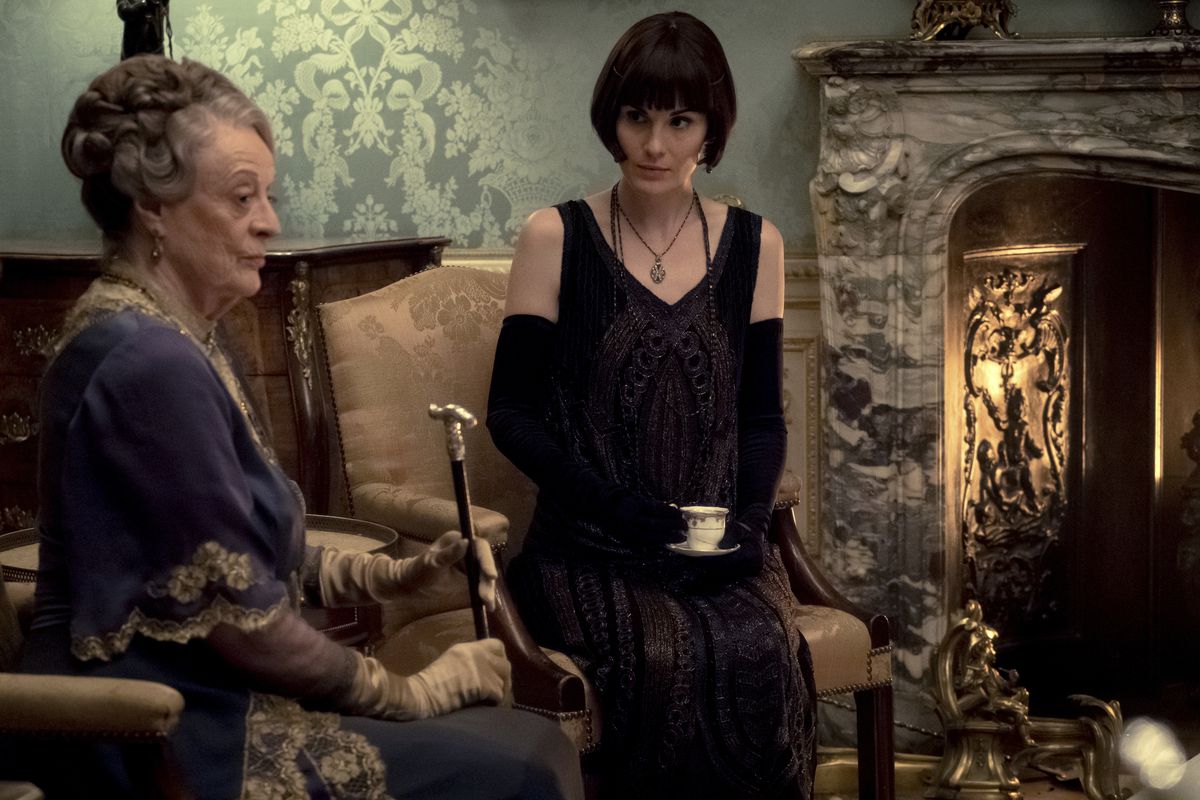 This movie is for fans of the show. If you liked the show at all, particularly in its later less polished seasons, this is for you. It’s not giving the fans anything new, but gives them what they love. Does the world need a Downton Abbey movie? Probably not, but I believe there’s never enough Maggie Smith sass in the world. Think of this as the Avengers for mainly white women and gay men over the age of 40 and Maggie Smith as their Iron Man.
Rating: 3.5 out of 5