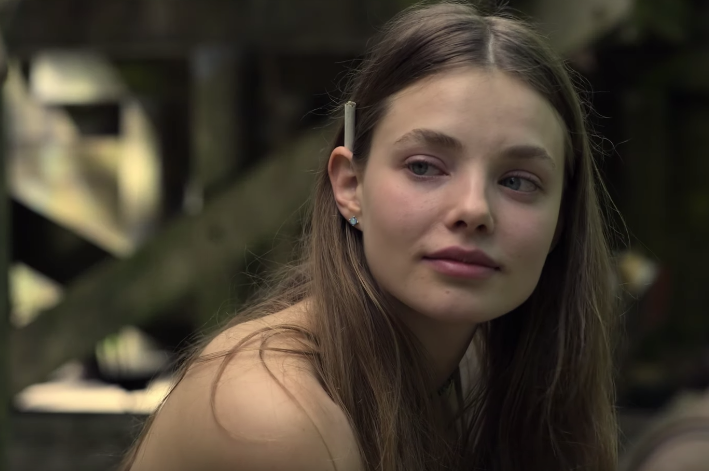 A few years ago, Sarah Polley had plans on adapting Looking for Alaska, a book by The Fault In Our Stars and Paper Towns author John Green. At the time, Green was the hottest thing going around, and even now everything he writes gets optioned. Polley’s film never happened, just as earlier attempts to adapt the 2005 novel fell through. Hulu came along and decided on a different plan, to instead turn it into a miniseries that now has a trailer.

Looking for Alaska stars Charlie Plummer as Miles, a kid obsessed with famous last words, who up and leaves his Florida high school to attend a prep school in Alabama. It’s there that he meets Alaska (Kristine Froseth), who indulges his fascination and changes his life for the better. Miles begins to fall in love with Alaska, but sees everything turned upside down by an unexpected tragedy.

There’s a certain “lovesick” quality to everything Green does, but he manages to do it in an earnest, charming way.  While I’ve only read a couple of his books, I’ve seen each movie adaptation up to this point and they’re really helping to keep the YA genre alive without becoming all post-apocalyptic like The Hunger Games, Divergent, and the rest.

The series comes from showrunners Stephanie Savage and Josh Schwartz, best known for other teen-centric shows The O.C., Gossip Girl, and Runaways. Schwartz had been the first to try and adapt Looking for Alaska into a movie. He finally gets his wish, just in a different form.