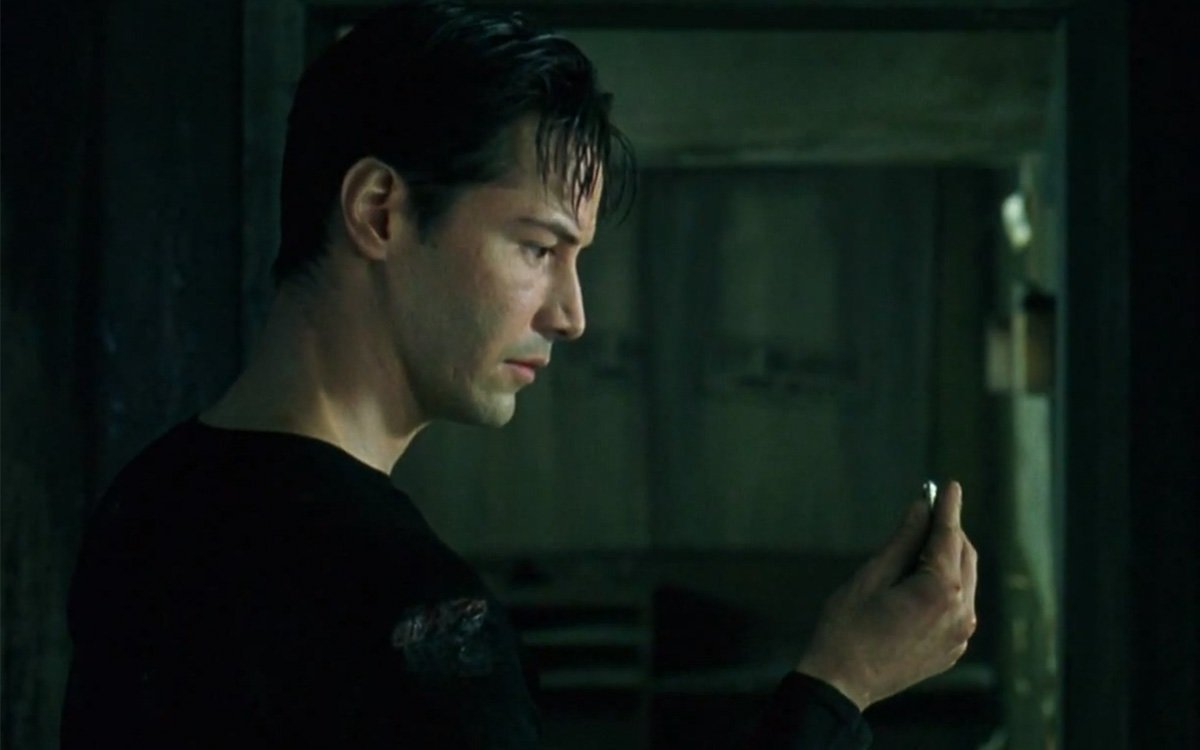 The Matrix 4? It’s not just a figment of your imagination or a creation of…well, the Matrix. It’s actually happening, with Keanu Reeves and Carrie-Anne Moss back in the familiar trenchcoats and shades (Maybe? Fashion has changed in the last 20 years), plus with Lana Wachowski directing and writing the script. But does that screenplay actually exist? And does it stick to the mold of previous films?

It was ET that caught up with Reeves and asked if he’d read the Matrix 4 script. Of course, he wasn’t going to go into details or anything, but he did have one word to describe it…

“It’s very ambitious. As it should be!”

I think we all went into this thinking that a new Matrix film, written by one of the Wachowskis, would automatically be “ambitious.” But is it any good? Nobody wants a repeat of the last couple Matrix movies which sank under their own weight.