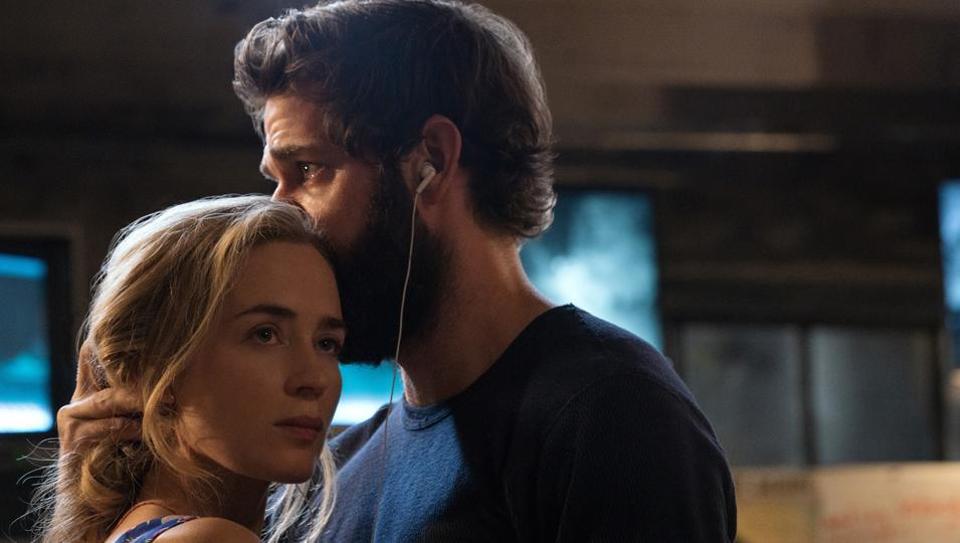 John Krasinski has wrapped filming on A Quiet Place: Part II, which had been filming since last July. We know, because he dropped this sweet image on Twitter of him and wife Emily Blunt, who returns as shotgun-wielding matriarch in the horror sequel, on a very familiar bridge.

Well… that’s a wrap on #PartII See you on March 20th! pic.twitter.com/9u4xcFjm5n

That would be the bridge where the Abbott clan lost their youngest son, who rightfully fell victim to noise-tracking monsters when he wouldn’t shut up his stupid toy. Blunt will be joined by previous co-stars Millicent Simmonds and Noah Jupe, who play her remaining children. New additions to the cast include Cillian Murphy and Djimon Hounsou.

We don’t know if that image is an actual scene from the movie, though. If it were, it would have to be a flashback before Krasinski’s character made his noble sacrifice.  Krasinski’s role in the sequel is as director and writer of the script.

A Quiet Place: Part II opens March 20th 2020, which is close enough that Paramount may try to rush out a teaser.