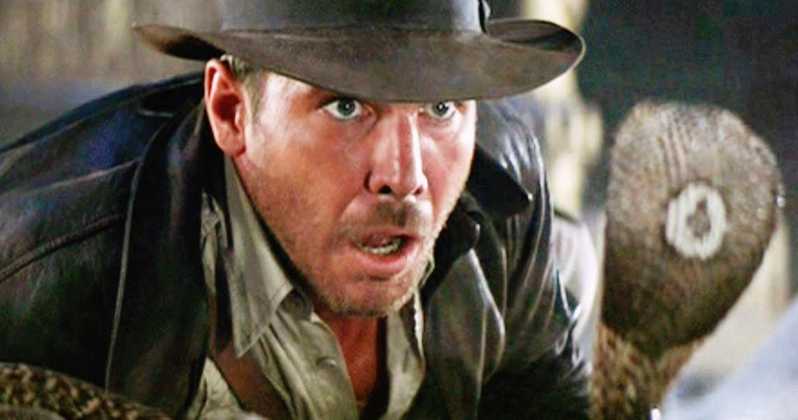 Indiana Jones 5 is supposed to be coming out in 2021, but does anybody really believe that will happen? There doesn’t seem to be much urgency behind it, even though star Harrison Ford is no spring chicken. The last we heard This is Us creator Dan Fogelman was taking a shot at the script, taking over from Jonathan Kasdan who took over from David Koepp. The screenplay really seems to be a sticking point, so much so that apparently Koepp is now back to give it another go.

In an interview with Den of Geek, Koepp confirmed that he had returned to writing the next Indiana Jones movie, saying “I’m working on it again. We’re still trying. I think we’ve got a good idea this time. We’ll see.”

Ok?  So is he working with Fogelman? And will this still be a continuation of Koepp’s story for Kingdom of the Crystal Skull as he previously suggested?  I guess it’s good Disney and Steven Spielberg are pulling out all of the stops to make sure this is a good movie, but it also looks like they are struggling to figure out how to do that.