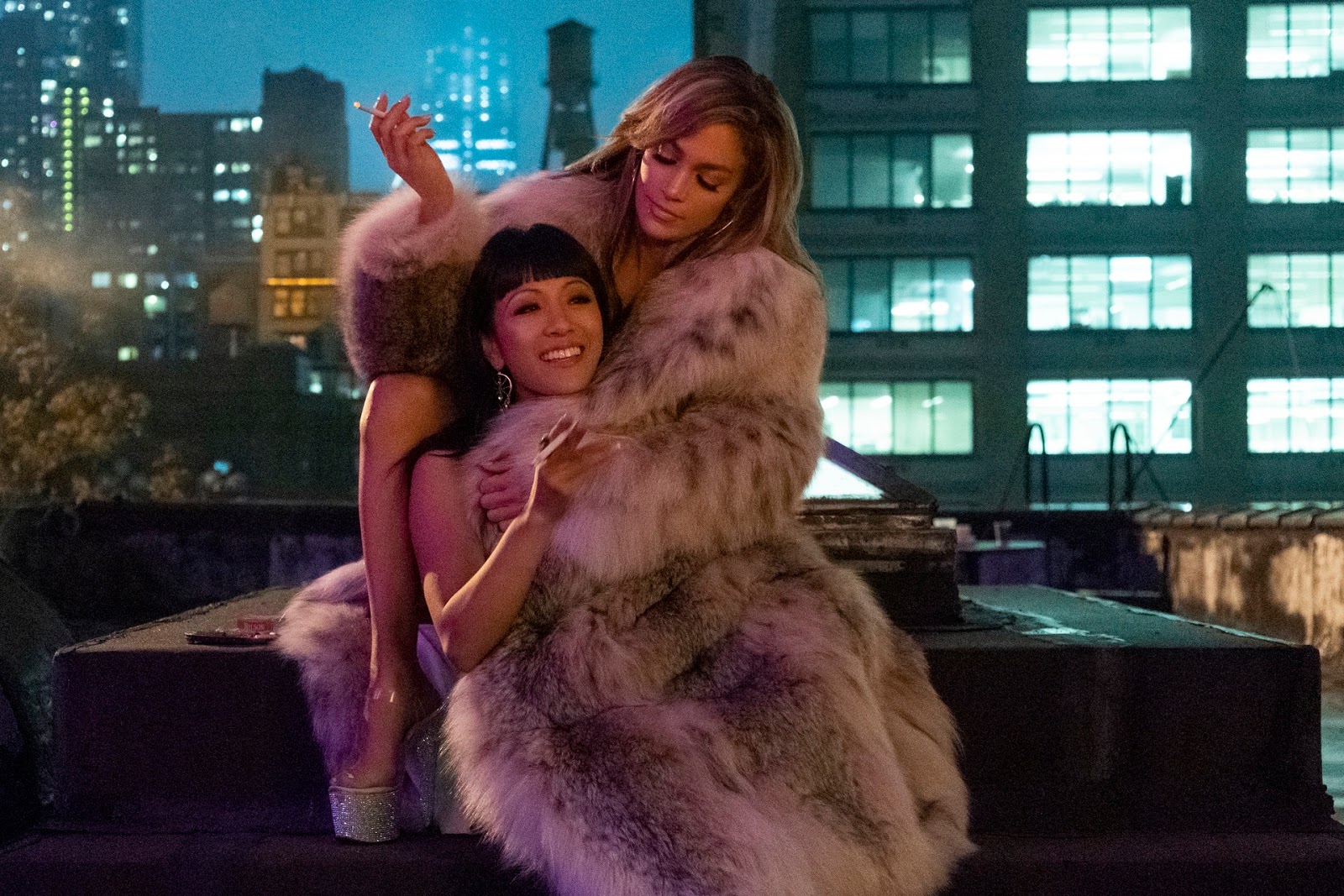 It takes all kinds of life experience to be an actor, and Card B’s stripper past definitely informs her performance in Hustlers. The rapper plays “Diamond, from the Bronx”, as she’s introduced by J-Lo’s Ramona to Constance Wu’s Destiny in the crime flick about strippers who aim to get the upper hand on their Wall Street clientele.

Just those three names alone: Jennifer Lopez, Constance Wu, and Cardi B, playing exotic dancers is a huge part of the movie’s hook. And that’s only a part of it, as stars Lizzo, Keke Palmer, and Lili Reinhart also show off their moves. Julia Stiles doesn’t take to the pole, as far as I know, but plays a journalist investigating the ladies’ scams. She’s undoubtedly based on New York magazine writer Jessica Pressler, whose article “The Hustlers at Scores” was adapted by writer/director Lorene Scafaria.

There’s enough solid buzz about Hustlers already that it’ll make a pit stop at TIFF before hitting theaters on September 13th. On paper I have to think this will be the biggest hit of Scafaria’s career. She’s been doing great stuff for years (Seeking A Friend for the End of the World, The Meddler) and it’s time she gets some more mainstream love.

Check out the final Hustlers trailer below along with a new clip featuring J-Lo teaching Wu some of her moves.