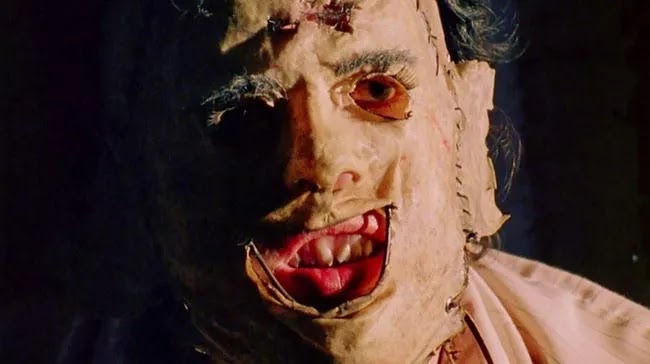 There isn’t a more perfect way to welcome in the Halloween season! The Texas Chainsaw Massacre is getting the Halloween treatment thanks to Legendary Pictures and the writer and director of the original slasher classic, Kim Henkel. Why is this a big deal, you say. They bring these guys back every few years in some VOD crap cash grab (see last years Leatherface a not quite terrible prequel). Yes, yes they do but here’s the thing Halloween has changed things yet again thanks to David Gordon Green’s lovingly made direct sequel, after all Hollywood LOVES imitation if it means money. So instead of some off sequel/prequel they are going for a direct sequel to the original, which admittedly isn’t really even enough of a big deal to warrant a story. No, the BIG news here is who they are getting to produce it. None other then Fede Alvarez, the guy who absolutely NAILED it with Evil Dead, arguably the very first horror classic reboot/re-imagining to land with critical and commercial success. I only say arguably because I really enjoyed the Michael Bay produced ‘Chainsaw’ remake of 2003 (every guy in my generation remembers Jessica Biel in that white tank top and skin tight jeans).

Alvarez hasn’t quite had the booming career we all expected after exploding on the American scene with the 2013 Evil Dead remake, but not for lack of skill. He appears to just like keeping it small and released the under-appreciated Don’t Breathe.

You can’t really say that the story of the cannibalistic redneck Sawyer family is underappreciated, everyone knows ‘Texas Chainsaw’ is a horror staple but I think it’s fair to say they’ve been under-served. Bringing someone with Alvarez’s chops to over see the film is nothing but good news.