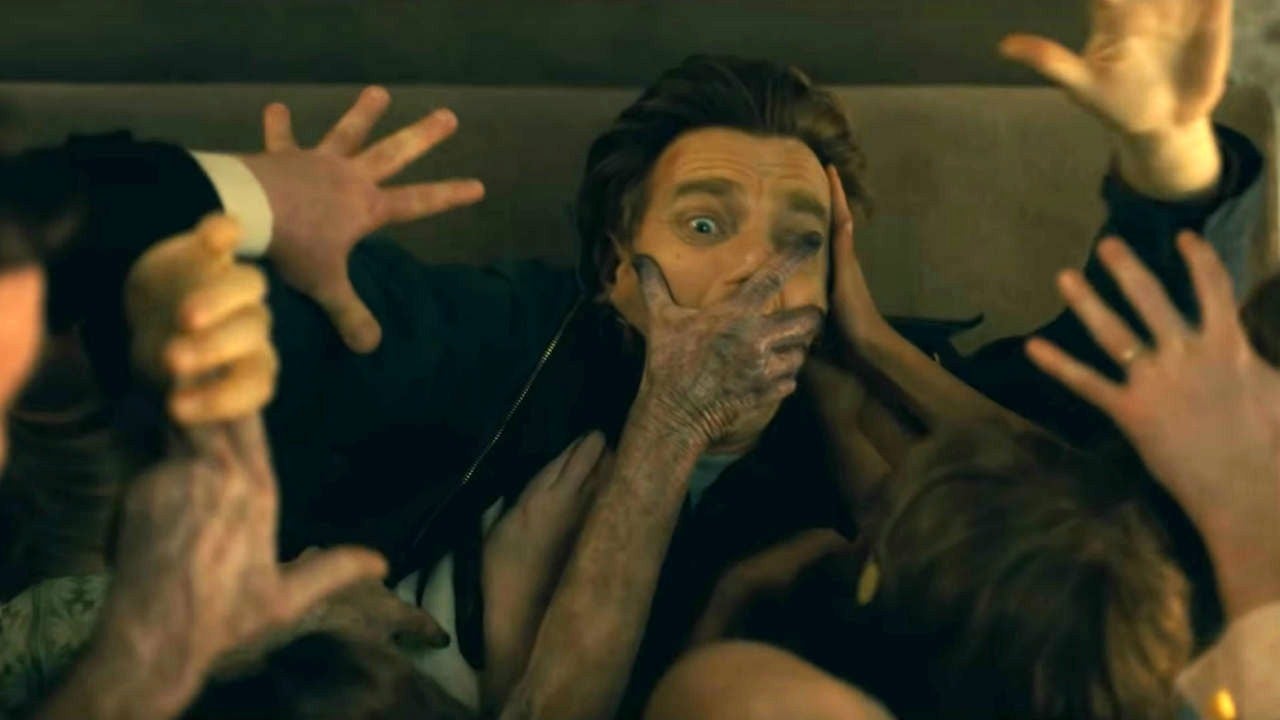 Following in the footsteps of Stephen King is difficult enough, you can just look at the slew of mixed adaptations in recent years to see that. But to also follow behind the legendary Stanley Kubrick? Good luck! But that’s what writer/director Mike Flanagan is doing with Doctor Sleep, a sequel to both King’s book The Shining and Kubrick’s classic film adaptation.

Having previously directed a film based on King’s book Gerald’s Game, Flanagan is no stranger to the author’s work. If you’ve seen his Netflix series The Haunting of Hill House, or films Oculus and Ouija: Origin of Evil you know Flanagan knows how to scare the crap out of people.

Doctor Sleep stars Ewan McGregor as the grown-up Danny Torrance, who encounters a young girl with the same gift as him, the “shine”, and must protect her from those looking to exploit those powers.

SYNOPSIS: Still irrevocably scarred by the trauma he endured as a child at the Overlook, Dan Torrance has fought to find some semblance of peace. But that peace is shattered when he encounters Abra, a courageous teenager with her own powerful extrasensory gift, known as the “shine.” Instinctively recognizing that Dan shares her power, Abra has sought him out, desperate for his help against the merciless Rose the Hat and her followers, The True Knot, who feed off the shine of innocents in their quest for immortality.


Forming an unlikely alliance, Dan and Abra engage in a brutal life-or-death battle with Rose. Abra’s innocence and fearless embrace of her shine compel Dan to call upon his own powers as never before—at once facing his fears and reawakening the ghosts of the past.