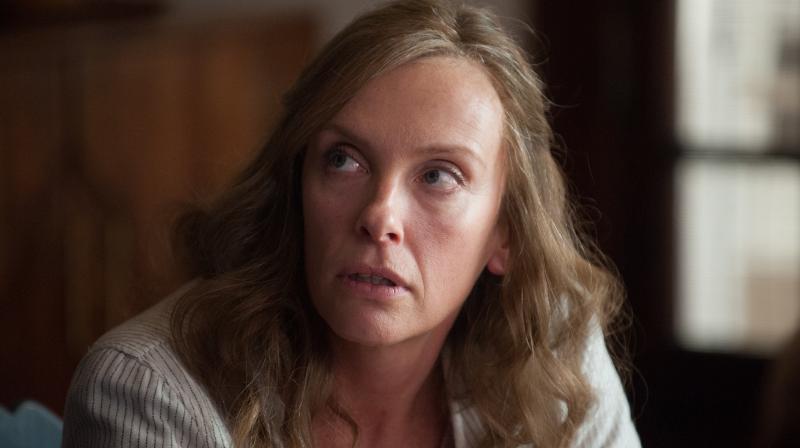 Guillermo Del Toro is really killing it with his casting for Nightmare Alley, the period film following a two-bit con man at a carnival full of schemers. So far Bradley Cooper and Cate Blanchet look to be leading it, and now Collider adds more big names into the mix, including a reunion with his Hellboy star, Ron Perlman.

Perlman, along with Toni Collette, Rooney Mara, Willem Dafoe, Michael Shannon, Richard Jenkins, and Mark Povinelli are all being considered for roles in Nightmare Alley. Rather than a remake of the 1947 movie, this will be a close adapatation of William Lindsay Gresham’s book and “follows roustabout Stanton ‘Stan’ Carlisle, who joins a traveling carnival and unsuccessfully schemes to figure out the mind-reading act of Mademoiselle Zeena and her alcoholic husband, Pete. But when Pete dies, Zeena is forced to take on Stan as a partner, and he quickly proves more gifted than his predecessor. Ambitious to a fault, it’s not long before Stan goes out on his own — to mixed results.”


Collette would take on the role of Zeena, with Dafoe playing Pete, although that role could be changed from husband to father. Perlman is set to play Bruno the circus strongman, while Mara would be Molly, Stan’s naive love interest. Cooper would star as Stan, with Blanchett joining him as Lilith, a psychologist who joins in his many charades but could be even more corrupt than him. No word on the roles for Jenkins and Shannon, co-stars of Del Toro’s Oscar-winning The Shape of Water. Shannon’s part would be a small one, and may get disrupted by scheduling conflicts.