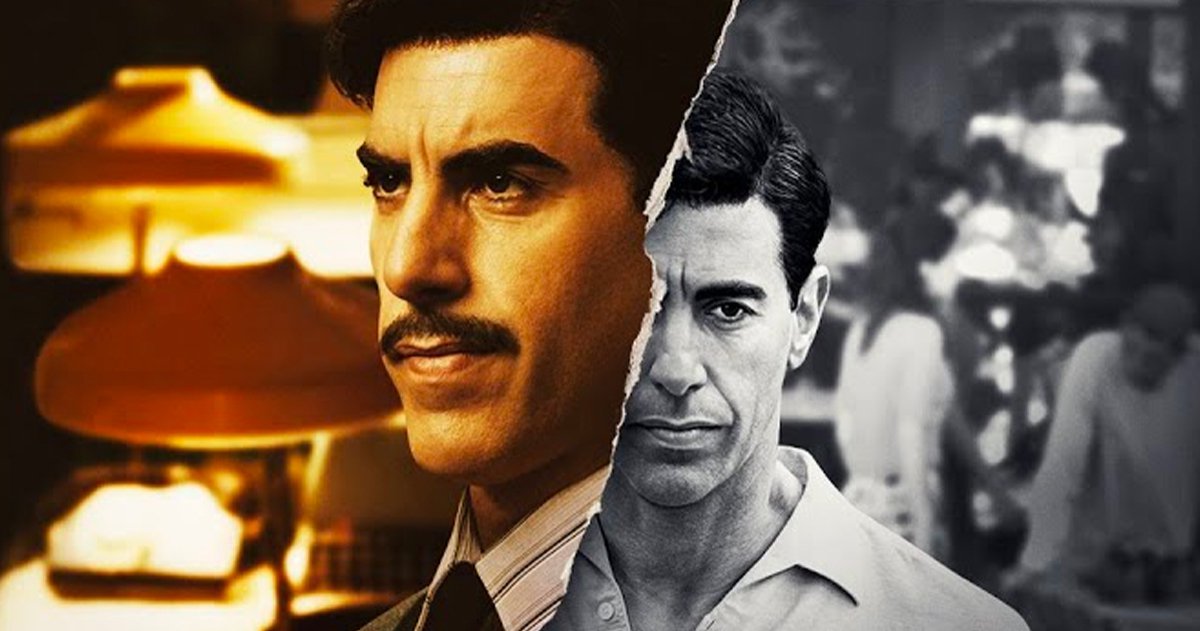 Sacha Baron Cohen is back! And for once, nobody needs to be on their guard that he’s trying to make them look foolish. Nope, Cohen is moving away from the “gotcha” comedies and into a real dramatic espionage series for Netflix. The Spy finds Cohen getting series as real-life Mossad agent Eli Cohen, who risked everything to be of service to his country.

The series is written and directed by Prisoners of War and Homeland’s Gideon Raff, and finds Cohen as the real-life Israeli agent who goes deep undercover in the Syrian government. Cohen is joined in the cast by Hadar Ratzon Rotem, Noah Emmerich, and Waleed Zuaiter.

SYNOPSIS: The series stars Emmy-nominated Sacha Baron Cohen (Who is America?) as Cohen, a man who wants nothing more than to be of service to his country, but he does his job so well that he finds it hard to strip off his double identity. Noah Emmerich (The Americans) plays Dan Peleg, Eli’s Mossad handler who tries to ease his own guilt over the sacrifices Eli makes, Hadar Ratzon Rotem (Homeland) portrays Eli’s wife, Nadia, who is left to raise their family on her own and knows something isn’t right about her husband’s government job, and Waleed Zuaiter (Colony) plays Amin Al-Hafez, a military officer who thinks he’s found the perfect ally in the undercover Cohen.

Are people ready to invest in a show where Cohen isn’t pulling pranks? It could be a tough transition, but I think this looks pretty great.