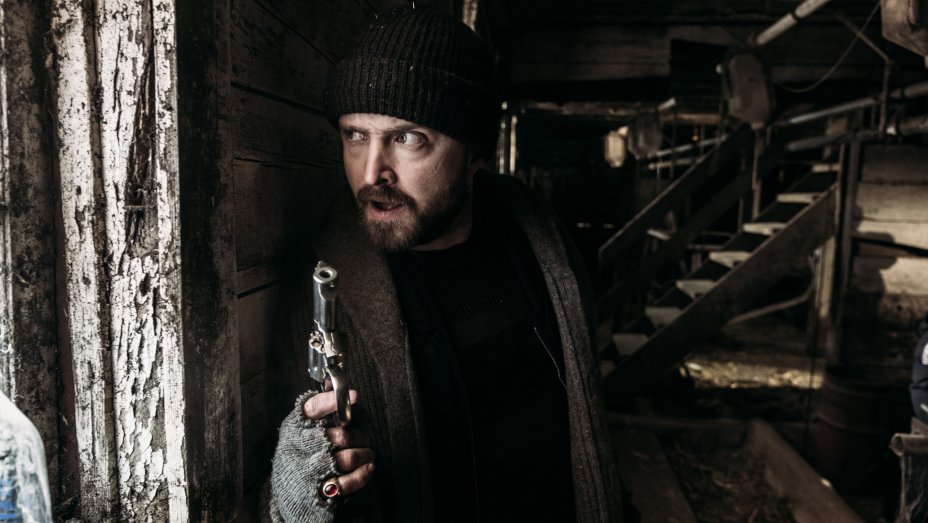 In 2012 Mary Elizabeth Winstead and Aaron Paul tackled the dangers of alcoholism in Smashed, a terrific film in which director James Ponsoldt got the absolute best from his two leads. I never realized how much I wanted to see that duo reunited until now when they are both in the upcoming crime thriller The Parts You Lose, which has debuted a new trailer.

Paul, who can’t stop playing criminals ever since Breaking Bad, plays an injured robbery suspect who befriends a shy young deaf boy named Wesley. Paul’s character teaches Wesley how to stand up to those who are bullying him, but it’s clear there will be a reckoning when the boy is forced to confront his new friend’s dark side.

Wesley is played by deaf actor Danny Murphy, with Winstead as his caring mother and Scoot McNairy as his father. A familiar premise, a great cast, and direction by Halt and Catch Fire creator Christopher Cantwell. The script was penned by Shazam! writer Darren Lemke. Lots of reasons to be interested in this one.

The Parts You Lose hits theaters and VOD on October 4th.