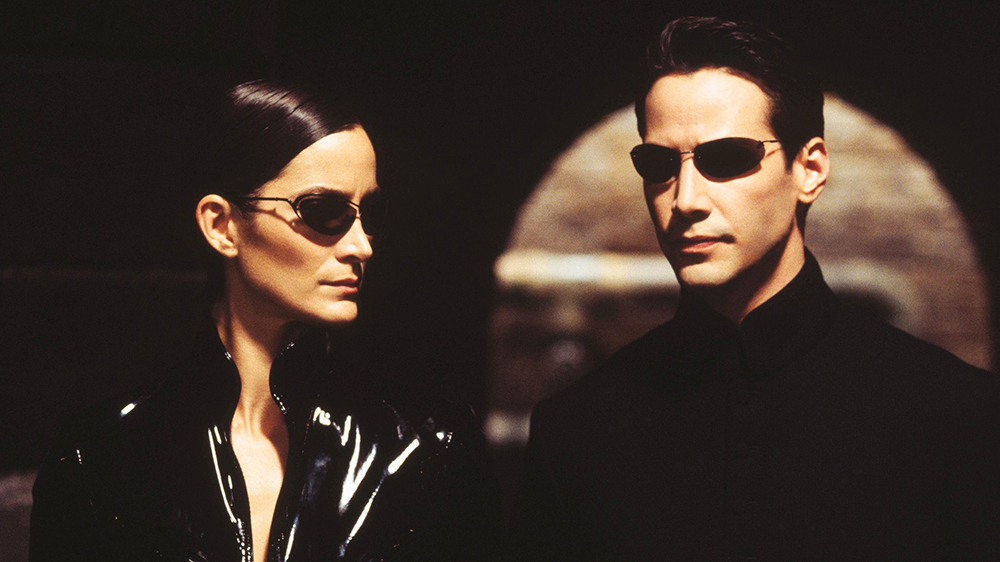 It’s time to decide: will you take the red or blue pill? After months of rumors, Warner Bros. has confirmed that The Matrix 4 is happening. Not only that, but it will see the return of Keanu Reeves and Carrie-Anne Moss as Neo and Trinity, along with Lana Wachowski directing and co-writing the script with Aleksander Hemon and David Mitchell.

“We could not be more excited to be re-entering the Matrix with Lana,” Warner Bros. Picture Group chairman Toby Emmerich said today in a statement. “Lana is a true visionary — a singular and original creative filmmaker — and we are thrilled that she is writing, directing and producing this new chapter in ‘The Matrix’ universe.”


“Many of the ideas Lilly and I explored 20 years ago about our reality are even more relevant now. I’m very happy to have these characters back in my life and grateful for another chance to work with my brilliant friends,” Wachowski said.

In the last couple of months rumors about a fourth Matrix film had really perked up, always with the Wachowskis attached. However, Lilly Wachowski had turned down such a return as she is busy with separate projects.  This news comes as the original Matrix movie is making its 20th-anniversary return to theaters on August 30th, so the timing is perfect.

There are questions, though. What’s up with Laurence Fishburne and why isn’t he returning as Morpheus? The report from Variety says the role could be recast with a younger actor. Also, what happened to the Matrix sequel that Zak Penn has been chatting up for a couple of years? He’s clearly not part of the equation now, but is his project just dead?

This is huge, and with Reeves hotter than ever this could see The Matrix return to greatness. Everybody remembers how disappointing the two sequels were, but the original more than holds up.