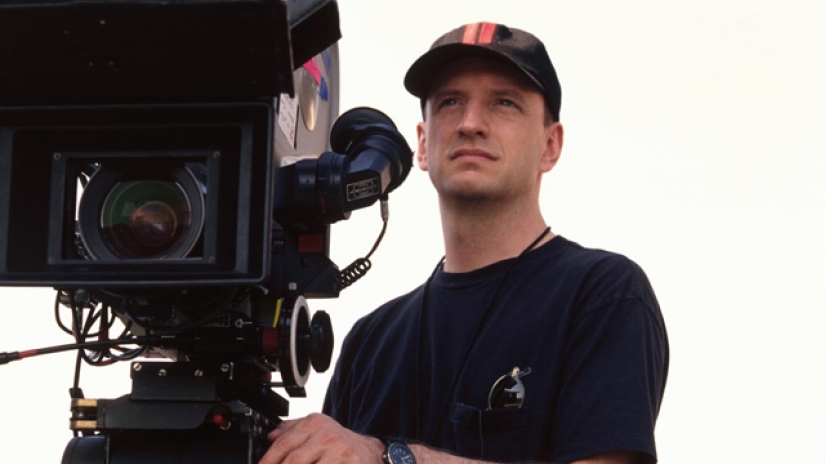 Always busy, even when he was supposedly retired, Steven Soderbergh has another big film in the works just months after the release of his NBA drama, High Flying Bird, and a couple of weeks before The Laundromat premieres in Venice. For the last couple of days, Soderbergh has been on Twitter talking about his latest project, which he says will be titled Let Them Talk.  While much of what he has to say involves his use of state-of-the-art RED Komodo Dragon digital cameras, ThePlaylist now has info on the movie’s two big stars.

The site says screen legend Meryl Streep and Crazy Rich Asians star Gemma Chan will lead Let Them Talk. There are no other details other than filming will take place in NYC over the next few days before heading overseas. Streep needs no introduction, of course, but she must have enjoyed her time working with Soderbergh on The Laundromat. Chan recently had a role in Captain Marvel and may return to the MCU for The Eternals.

Soderbergh was a test case for the RED One digital camera on Che twelve years ago (!!!) so it makes sense he’d be there again to test the new Komodo cameras, which were only just made production-ready.  Studios are reportedly high on Let Them Talk already, and it wouldn’t be surprising if Netflix, who Soderbergh has worked with a lot recently, swoop in and acquire it.

Day 1 of ?? on LET THEM ALL TALK. 12 summers ago we were guinea pigs for RED ONE. Now it’s KOMONO time! pic.twitter.com/OrxAYAWfo8