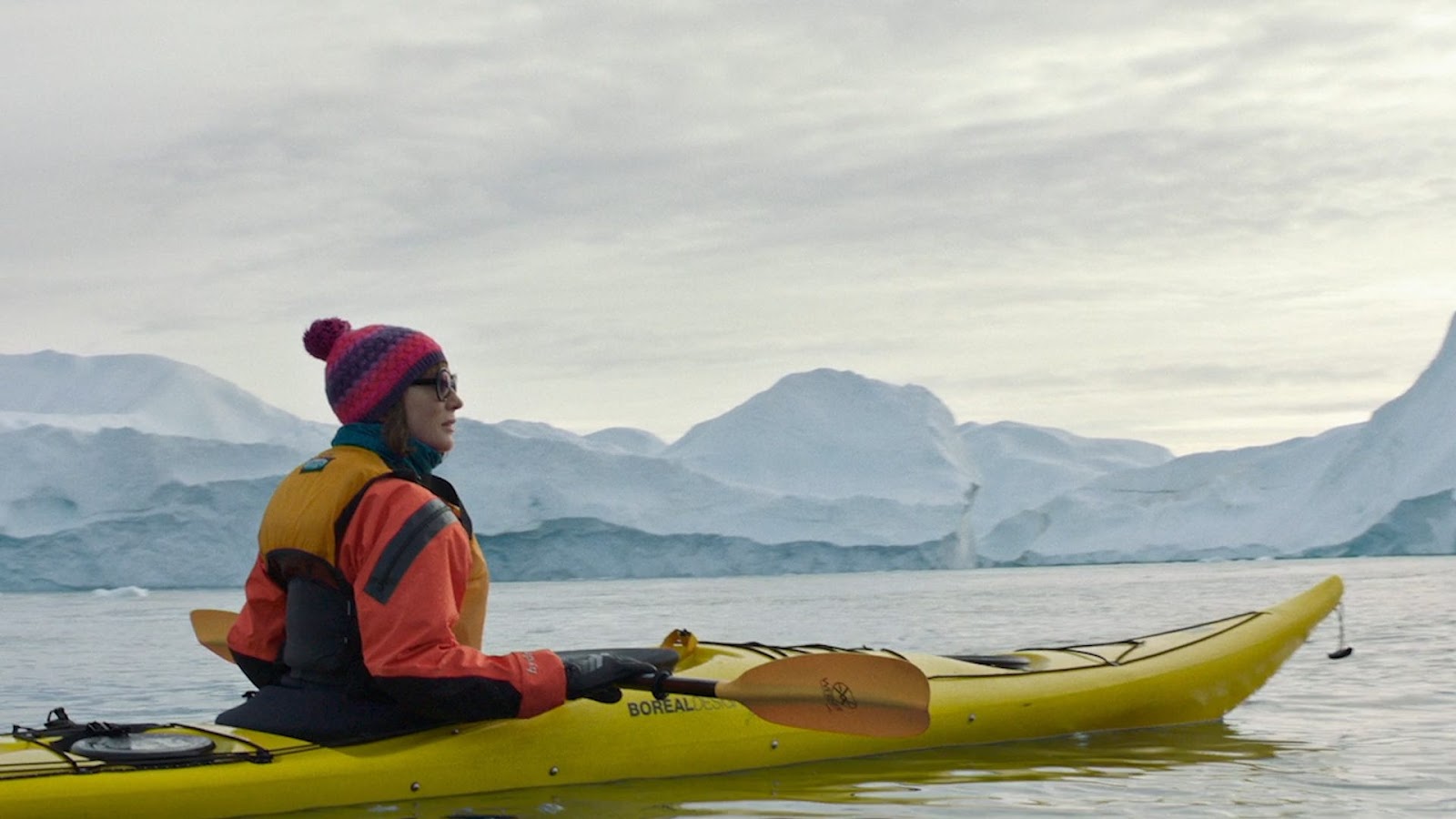 Beloved book-to-movie adaptations are hard. I find this especially true with stories centering on women. I don’t know if its harder to effectively get a woman’s nuances to translate onscreen or that the need to keep certain characters completely sympathetic within a two-hour time frame is a priority in film. Its easier to show the messiness of human life in books. In the Richard Linklater directed Where’d You Go, Bernadette the motivation and humanness of the titular character get lost in this translation from book to screen.

Cate Blanchett plays Bernadette, a mom and former architect living in an old house in Seattle with her daughter, Bee (Emma Nelson) and tech guru husband, Elgin (Billy Crudup). She hates Seattle and most of the people there, almost priding herself on not fitting in. Instead of focusing on her work, she has dedicated herself to mothering and obsessing over the inconveniences of her life to an over seas personal assistant.  Following a series of events, including terrorizing her neighbor (Kristen Wiig) and the growing emotional distance from her husband and a failed mental health intervention, she leaves to go on her family’s trip to Antarctica. As Bee and Elgin travel around the world to find her, Bernadette starts to find herself and a part of her that left let go taking care of everyone else. 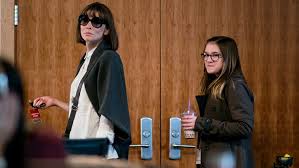 Blanchett, as always, is charming and brings a warmth to an otherwise cold character. Does this seem like a safe choice for her? Absolutely, but she nails the part nevertheless. While Kristen Wiig, Laurence Fishburne, and Judy Greer all shine in supporting roles, all could have been used better. Megan Mullally shows up for a hot minute in a very clever and well used “documentary within and film” device, but if you put Megan Mullally in your film, you should use her! Why waste her comedic brilliance? Because the film focuses so much on Bernadette (which if you have Blanchett in the lead, of course you focus on her) and not so much on her daughter finding her and learning about her mother through these supporting characters (i.e. Fishburne, Wiig, Mullally and Steve Zahn), it feels like too many talented actors are wasted to bit parts. 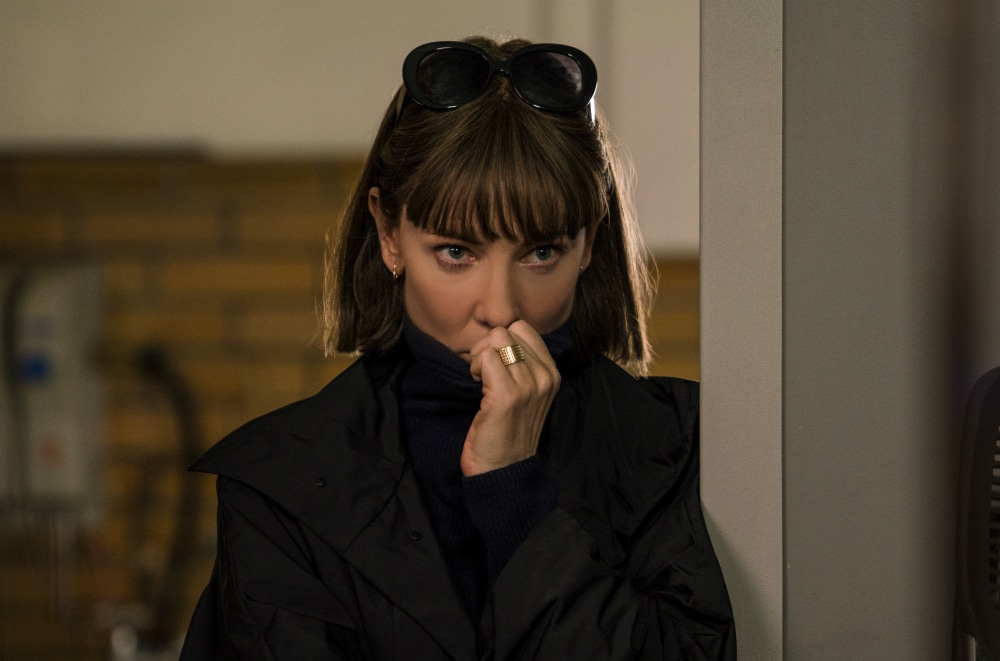 A major book event is removed in the film, but the same resulting character development and relationship building takes places, making certain character choices and relationships seem confusing. The script isn’t as streamlined as Linklater’s other work. Symbolism from the book does not translate effectively onscreen. Without delving into it too much, the film seems to borderline on some archaic ideals about mental illness without acknowledging that mental illness, art, and genius all kind of go hand in hand in hand. Maybe something would have translated better if the film was directed by a woman, or if the plot was structured differently. Instead, like Bernadette, we long for something more.
RATING 2.5 out of 5