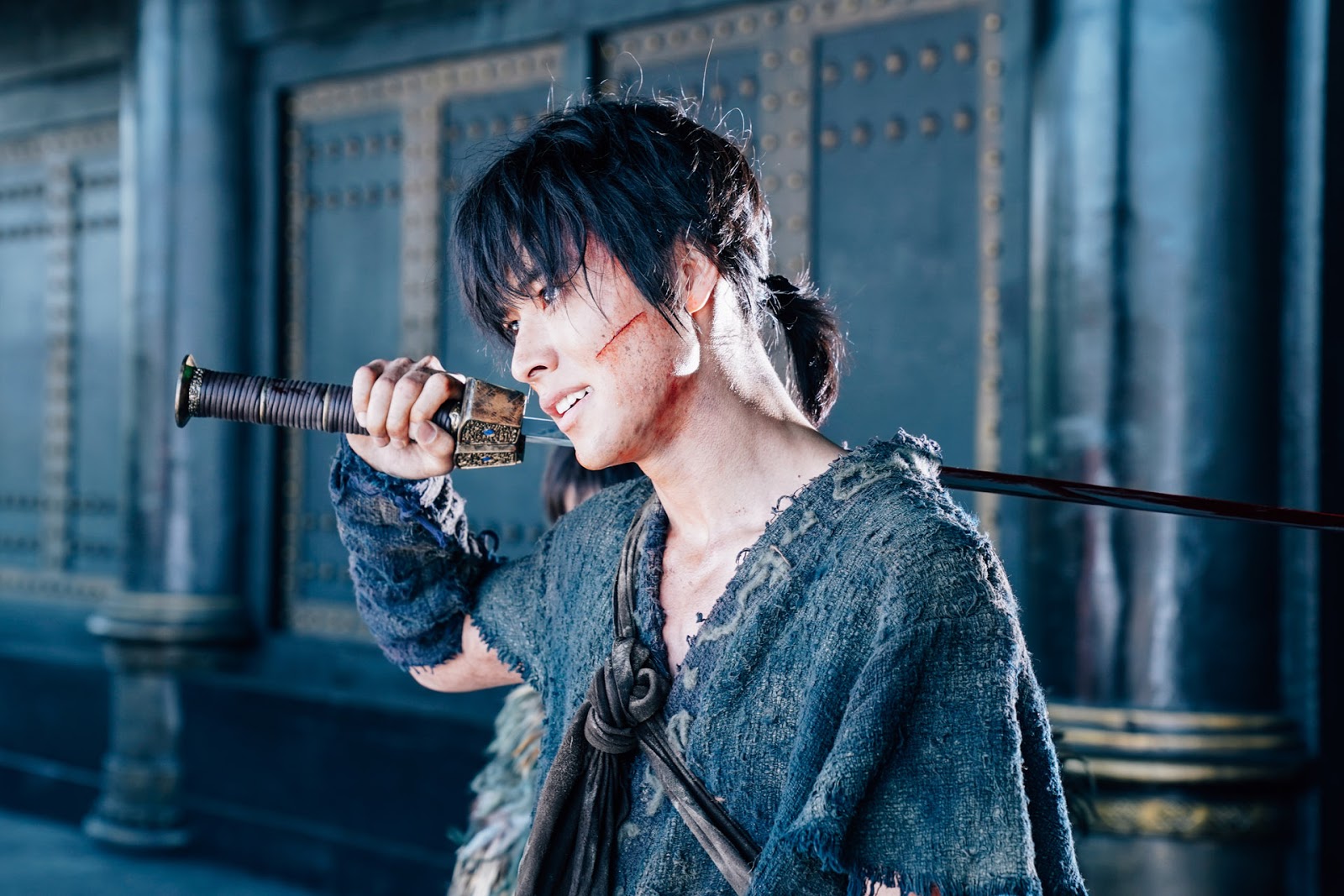 Kingdom is about a young orphan named Li Xin (Kento
Yamazaki) during the warring states period of China. After his best friend,
Piao returns to him dying Li Xin must journey with Ying Zheng (Ryo Yoshizawa)to
reclaim his throne from his treacherous brother Cheng Jiao (Kanata Hongō). Li
Xin and Piao (also Ryo Yoshizawa, he dies as the King’s double) had a shared
dream of becoming the greatest generals in the world through their sword
fighting ability. Ying Zheng’s dream is to unify China into one country. The
main course of the film is how Li Xin and Ying Zheng come together so that
their dreams can come together for each of their goals. During this journey the
two gain allies and engage in many battles to reclaim Zheng’s throne. Now
honestly this movie starts out pretty slow, being this movie is based on a
successful manga you can tell with how the story flows and how the character
act. Li Xin is pretty impetuous and annoying at times like you’d expect from a
shonen manga hero like Naruto or Asta from Black Clover. Li Xin can overcome
any obstacle in his mind because he never gives up and he tough. That’s it. His
character is very simple and has clear emotions. His best friend Piao dies so
he hates everyone that causes it and mourns his friend with huge tears
constantly. Ying Zheng is cool and calculated, always level headed yet can seem
like an asshole. Much of the other characters are a bit one-note but are
entertaining. 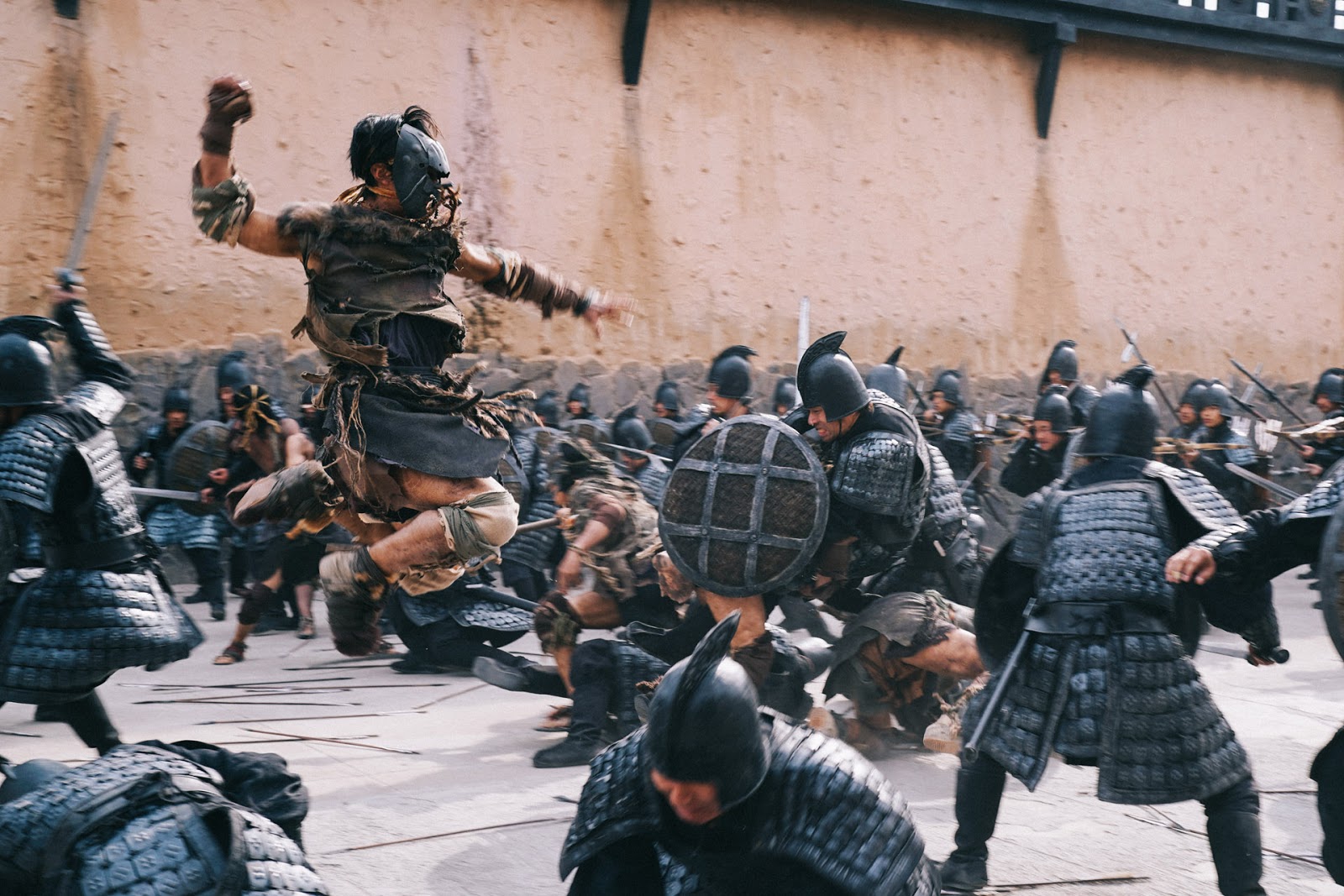 The film really gets going in the second hour as they go
full into a war battle movie. At this point, the characters stop stagnating in
how they are trying to cement the dynamic between the two main characters and
the one tag-along character He Liao Diao who’s the comic relief through
most of the film. Here the actors really get to show their characters more than
in any of the talk scenes, you understand the stakes once all these characters
begin their forward push into the city to take the throne back. The action here
is great and clear. Now even though all these characters are Chinese this is a
Japanese movie with Japanese actors so the action here isn’t set like you’d
expect from the China martial arts epic but more like those in Japan. A lot of
jumping and wirework with people doing feats that you’d expect to see in an
anime or a video game from Japan. While you don’t get a lot of tight combat
choreography but sweeping swordplay with heroes overcoming distinct and cool
looking foes. The movie ends leaving you feeling good as the heroes win and the
bad guys lose with set up for more and I’d be interested in watching this
continue. This movie is fun and at times a bit goofy but still an energetic
action period movie. It was definitely worth going to go see.
Rating: 3.5 out of 5

Bullets Fly In The Trailer for Brian Skiba’s ‘The 2nd’