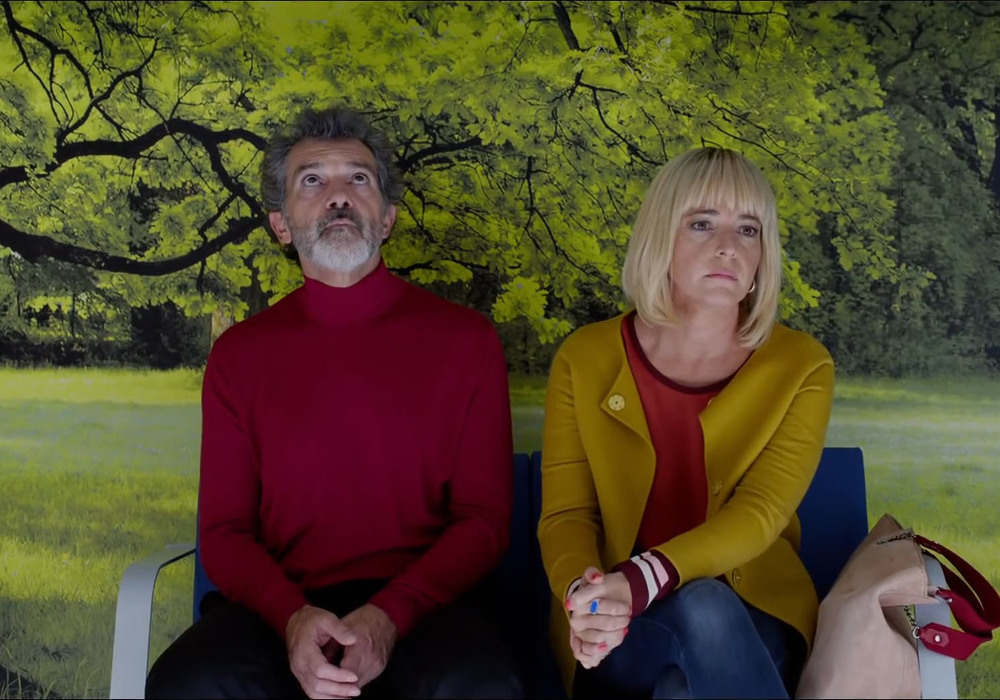 Could Pedro Almodovar’s Pain And Glory be this year’s Roma? The acclaimed filmmaker goes personal with his new film, which premiered to glowing reviews at Cannes and Best Actor for star Antonio Banderas. While not a straight autobiography, it does center on a filmmaker’s childhood in the 1960s, his complicated relationship with his mother, and battles with multiple health issues.

Leading the film are Banderas and Penelope Cruz, joined by Asier Etxeandia, and Nora Navas.

SYNOPSIS: Pedro Almodóvar cuts straight to the heart with his intensely personal latest, which finds the great Spanish filmmaker tapping into new reservoirs of introspection and emotional warmth. Antonio Banderas deservedly won the Best Actor award at this year’s Cannes Film Festival for his miraculous, internalized portrayal of Salvador Mallo, a director not too subtly modeled on Almodóvar himself, whose growing health problems—including tinnitus, migraines, and spinal pain—and creative block have initiated a midlife reckoning. Moving in and out of time, evoking Salvador’s childhood in the sixties (featuring Penélope Cruz as his doting mother); his years of triumph in the eighties; and present-day Madrid, where he navigates new artistic challenges, Pain and Glory is both a moving summative statement on a career and an indication of more brilliant things to come.