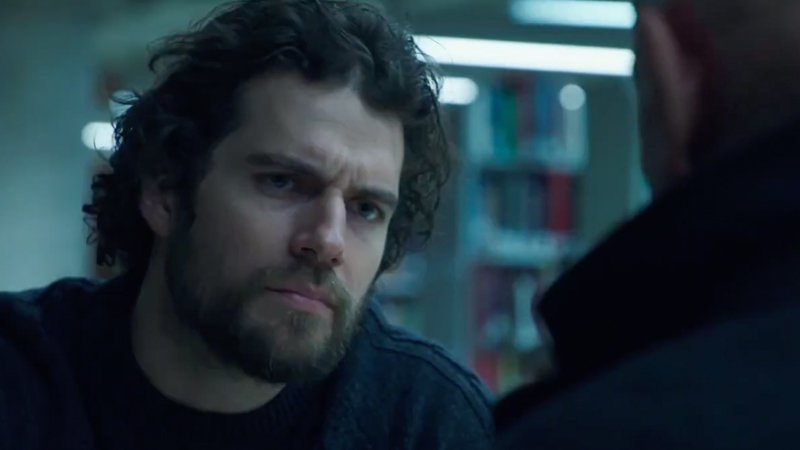 Before he’s The Witcher, and long before he ever suits up as Superman again, Henry Cavill will track down a serial killer in Night Hunter. The psychological thriller finds Cavill teaming up with Ben Kingsley and Alexandra Daddario, a trio that keeps one foot in big studio flicks and the other in low budget efforts that go straight to DirecTV, as this one did.

This being the third trailer for Night Hunter (including one when it was titled Nomis), it may just be a reminder that it exists and can be ordered on DirecTV right now. So if you’re in the mood for a poor man’s Se7en, in which Cavill and Kingsley try to crack the deadly plan of a serial killer who targets women, then you know where to send your money.

The film is written and directed by David Raymond, and there might be something more to it than meets the eye. How else do you attract a cast that also includes Stanley Tucci, Brendan Fletcher, Minka Kelly, and Nathan Fillion.

SYNOPSIS:
Henry Cavill stars in this action-packed thrill ride that will shock you at every turn. When police detective Marshall (Cavill) and local vigilante Cooper (Ben Kingsley) arrest a serial killer targeting women, they discover his game has just begun. The hunt is on as the murderer masterminds a series of deadly attacks from behind bars. Now in a desperate race against time, Marshall and Cooper fight to stay one step ahead of their suspect’s deadly plan. Also starring Alexandra Daddario and Stanley Tucci, Night Hunter is a pulse-pounding thriller where the only way out is through the mind of a killer. Tick-tock.

Night Hunter will expand to theatrical release on September 6th, but you can watch it now on DirecTV.

Henry Cavill’s Superman Is Just Making Cameos, No ‘Man Of Steel 2’ In The Works Yet