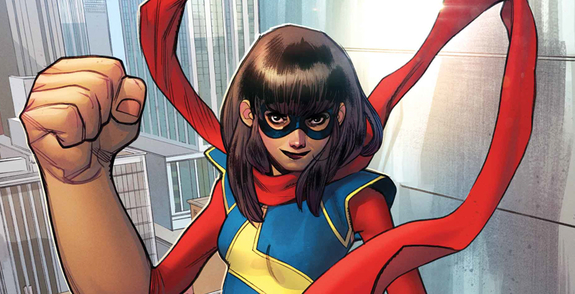 It’s a whole new world in the Marvel Cinematic Universe following Avengers: Endgame and the apparent loss of Spider-Man. We got a big taste of what’s coming up on the big screen during Comic-Con a few weeks ago, but tonight at D23 we’re learning that Disney+ is going to have just as much going on with the announcement of three new Marvel shows for the streaming service.

First of all, Marvel’s Kevin Feige has confirmed the Ms. Marvel series reported on just a couple of hours ago. The live-action show will center on Pakistani-American teen Kamala Khan, Marvel’s first major Muslim superhero. As she struggles with just being a regular teen, Kamala must also cope with her strict upbringing and, of course, all those new super powers she’s gained.

Not only is Ms. Marvel coming to Disney+, but it will serve as a springboard to her debut on the big screen. Details on that aren’t available yet, either, but if you’re looking for a popular teen character to replace Spider-Man, you could do worse. 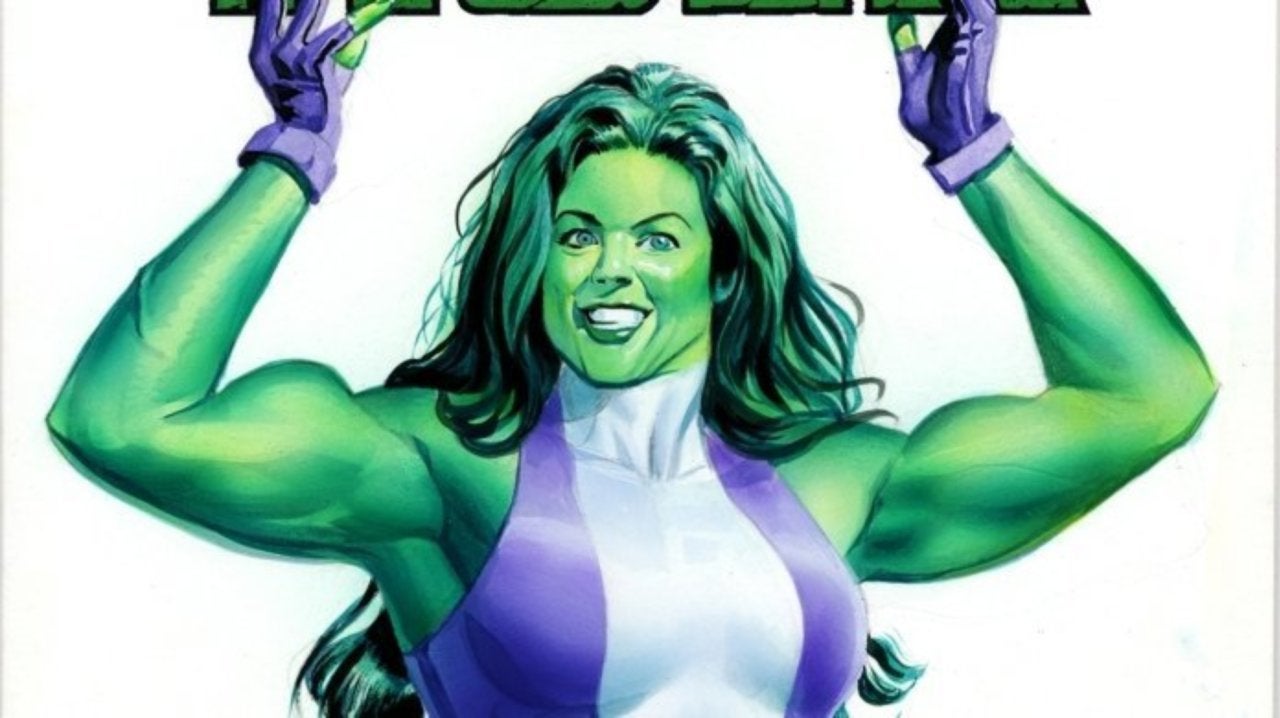 Meanwhile, it was also revealed that Marvel’s favorite attorney, no not Matt Murdock, but Jennifer Walters aka She-Hulk will be coming to Disney+ in a new series.  Feige didn’t have much to say about it except that the show was in development, but this could be a fun one. She-Hulk is obviously closely associated with Bruce Banner aka the Hulk, played by Mark Ruffalo so it makes me wonder if he’ll show up. In the comics, Banner is her cousin and it’s a blood transfusion from him that causes her transformation into She-Hulk. But what makes her one of the most unique figures in Marvel is that she’s an attorney, and many of her stories involve courtroom battles as much as super-powered ones.

Just announced at #D23Expo, SHE-HULK, an original series from Marvel Studios, only on Disney+ pic.twitter.com/fUrYwfGLOQ

Finally, a character you might not have heard much about, Moon Knight, is also getting a Disney+ series. Many call him Marvel’s version of Batman, but that’s just not really fair. Marc Spector aka Moon Knight was a U.S. Marine-turned-mercenary who is granted the powers of Khonshu, an Egyptian moon god, after being mortally wounded by in a fight. Spector recovers, uses his vast fortune to create himself a new identity as a wealthy playboy, and becomes a costumed crime-fighter. But he also develops dissociative identity disorder and is one of Marvel’s most unpredictable heroes. 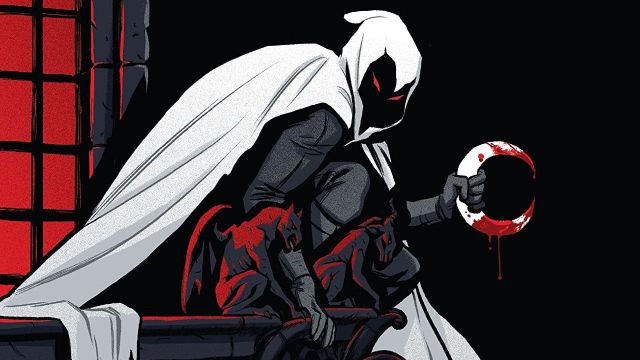 For a while the focus really centered on his multiple personalities, and it stands as the most interesting thing about Moon Knight. Any series featuring him is going to want to deal with that, too, and I hope they do it justice.  No word on when the series kicks off, but I hope they take the time to get it right. This has potential to be truly great if handled right. Think about what Fox was able to do with a similar hero with Legion, and you have an idea.

Just announced at #D23Expo, MOON KNIGHT, an original series from Marvel Studios, only on Disney+ pic.twitter.com/1lxeMzjOA8