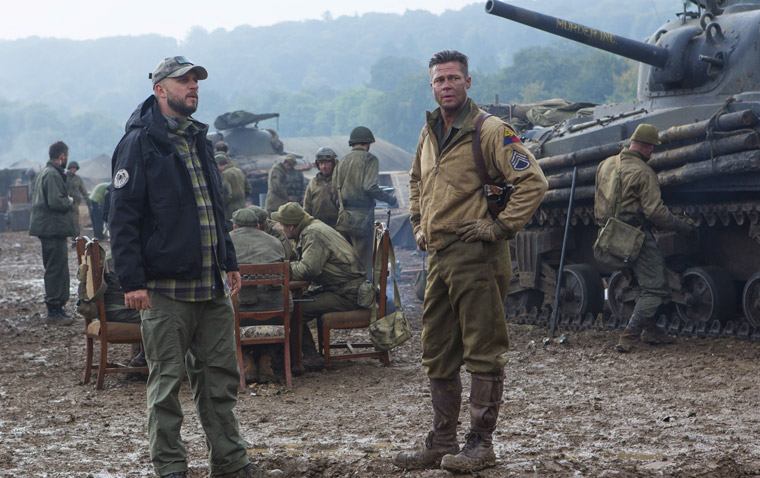 Some directors are known for a certain thing, and it stays with them their entire careers. Martin Scorsese, for instance, will forever be associated with crime and mobster movies, even though he’s done plenty of other things. David Ayer was once the guy who made “dirty cop” flicks, but he may soon be the guy who makes tank battle films.

Ayer is in talks to direct El-Alamein, a WWII tank battle film that centers on the series of bloody tank battles in the desert between German Field Marshal Erwin Rommel and Britain’s Eighth Army in North Africa, led by Bernard Montgomery. The script was originally written by David Self but the latest draft is by James Coyne.

This is familiar ground for Ayer, who directed Brad Pitt and Shia Labeouf in the 2014 tank battle drama, Fury. That film was quite a hit for Ayer so it makes sense he’d want to go back to it. Since then he’s kept busy directing Bright, Suicide Squad, and the upcoming LaBeouf-led crime movie, The Tax Collector.  Ayer was also attached to a Suicide Squad spinoff, Gotham City Sirens, that doesn’t seem to be going anywhere.

Filming on El-Alamein is expected early next year. Think he’ll get LaBeouf for this, too? They seem to have a thing goin’ on. [Deadline]