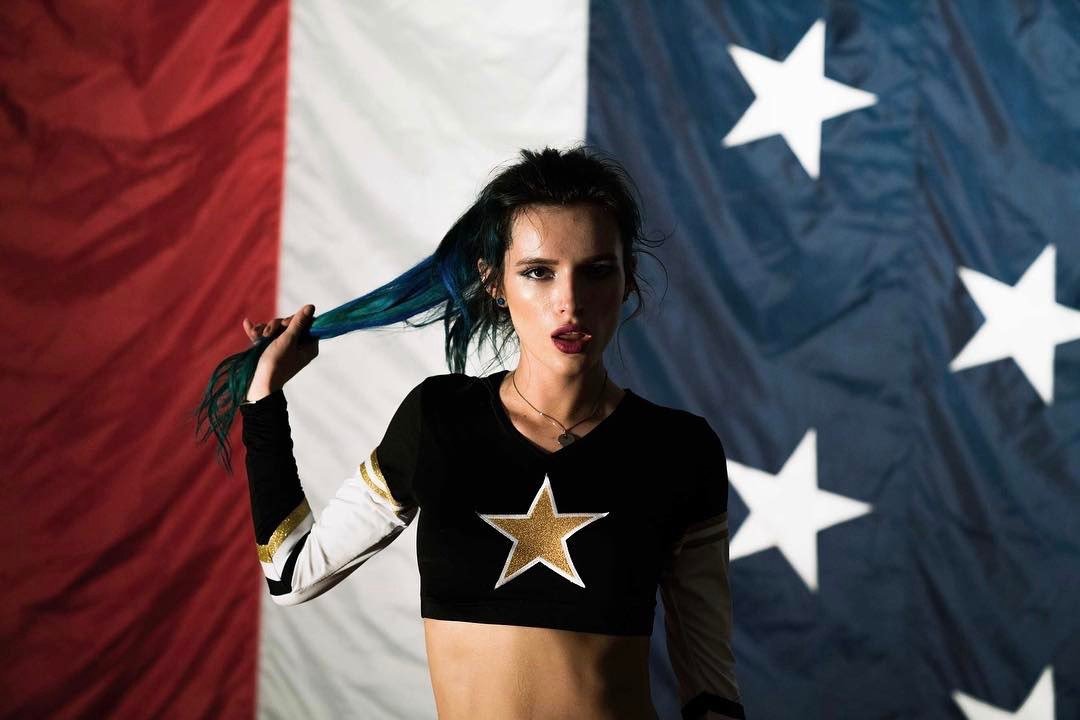 Her & Him will have its world premiere at Germany’s Oldenburg Film Festival, and will then be included as part of Pornhub’s Visionaries Director’s Club series. In the accompanying teaser video, Thorne says her initial plan was to make a Christmas horror, but decided to turn tables and follow a man and woman in a sexually-charged power play. And before you ask, yep, there will be real fucking going on. Nope, Thorne isn’t involved in any of it.

“The process of shooting was very interesting because we had real-life fucking on set, which I had never shot before,” said Thorne. “Also, this was my first short in general, so it was quite an interesting experience to have the first thing that I ever really fully directed have so much sex in it. It is quite a fun environment.”


One look at the vid and you can see that she’s going for something tasteful here, but the result resembles those Skinemax movies you’d watch as a kid when your parents fell asleep. But it’s bound to bring a lot of eyes to the site, which is already among the most trafficked in the world. Granted, most of those people looking up Him & Her will be hoping to see Thorne in action, so they will probably leave disappointed.