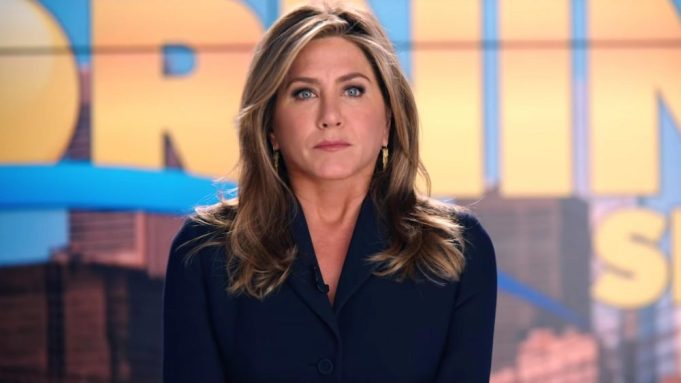 With so many streaming services out there, it’s tough for any one to set itself apart. Apple is hoping the combination of Reese Witherspoon, Jennifer Aniston, and Steve Carell on series The Morning Show is the level of star power needed to get you to subscribe for Apple TV.

We’ve seen movies and shows about the late night wars, well, now it’s time for the daytime morning show battles, with inspiration drawn from Brian Steltzer’s book, Top of the Morning. That was about the ratings wars between NBC’s The Today Show and ABC’s Good Morning America. The show has been described as “an inside look at the lives of the people who help America wake up in the morning, exploring the unique challenges faced by the women and men who carry out this daily televised ritual.”

Witherspoon, Aniston, and Carell have all found tremendous success on the small screen. You may have heard of Big Little Lies, Friends, and The Office? Yeah, those. If they can bring that kind of viewership to Apple TV then we’re looking at a major player in the streaming wars.

The 10-episode first season of The Morning Show kicks off this fall, and has already been renewed for season 2.