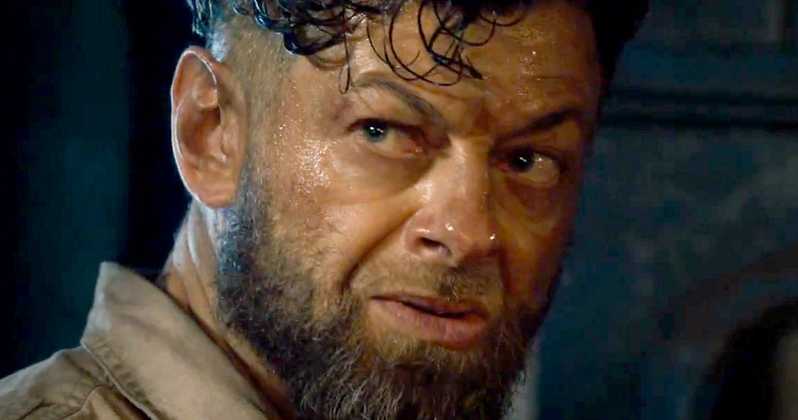 It’s official. After rumors and a since-deleted message by Tom Hardy that seemed like a confirmation, Andy Serkis is signed to direct Venom 2. THR confirmed the news, ending a search that saw Serkis on a short list of directors that included Rupert Wyatt and Travis Knight.

Serkis had taken an interest in Hardy’s bonkers performance in the first movie, and will seek to add his motion-capture expertise to what he does in the sequel. This will be Serkis’ third movie behind the camera after directing the excellent drama Breathe, followed by last year’s Mowgli: Legend of the Jungle which employed a great deal of motion-capture technology.

I wouldn’t be at all shocked if Serkis puts himself in front of the camera, as well, perhaps to play another alien symbiote? Along with Hardy’s Venom it’s expected that we’ll see Serkis’ War for the Planet of the Apes co-star Woody Harrelson as the villain Carnage. Michelle Williams returns as love interest Anne Weying.

Venom 2 has a script by Kelly Marcel and opens October 2nd 2020.