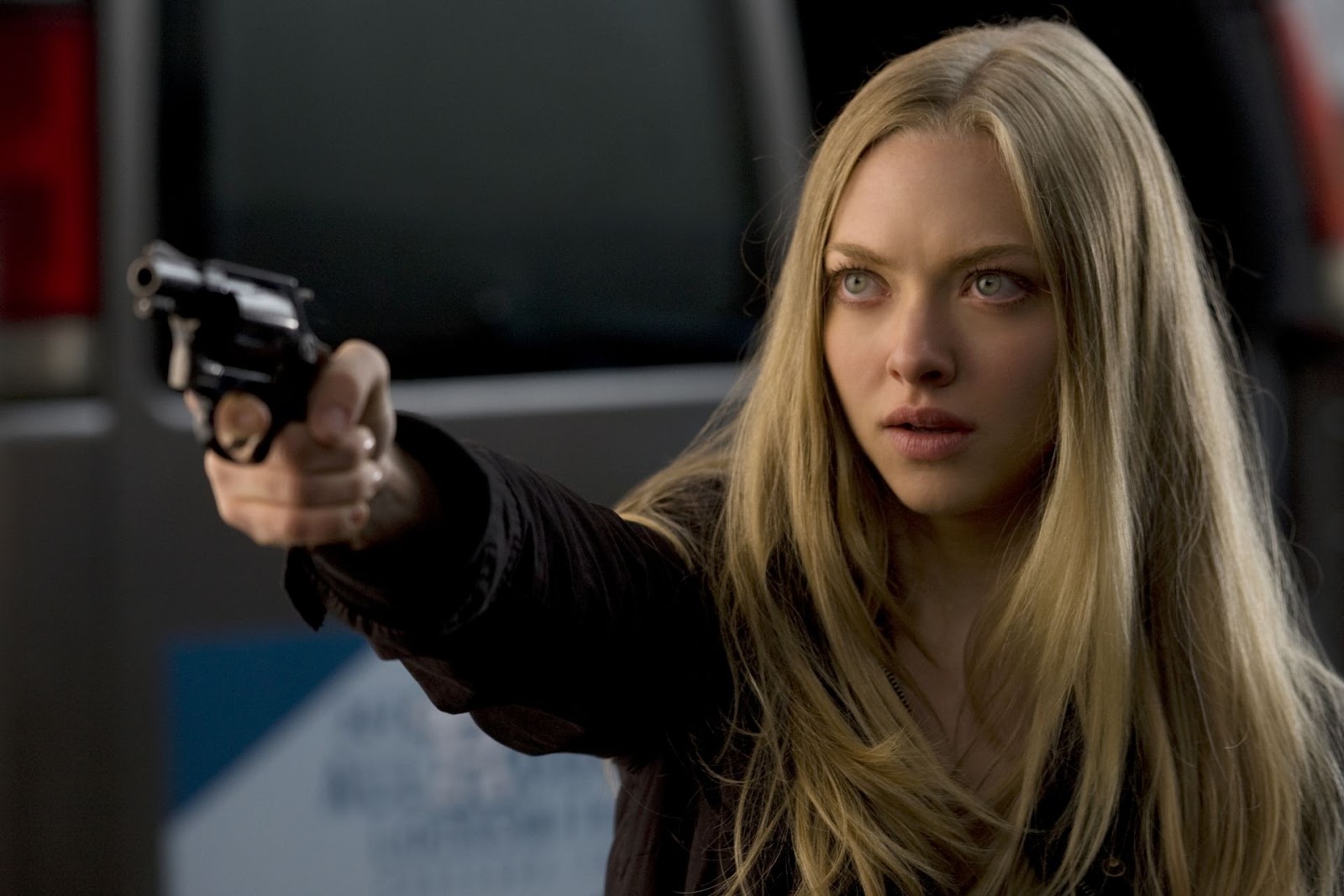 Sometimes it isn’t the big reasons that cause an actor to turn down a role. It may not be scheduling conflicts, or creative differences, it may be something more personal than that. It could be something quite minor. In the case of Amanda Seyfried, it sounds like she may have passed up on being part of the Marvel Cinematic Universe and for a reason that makes total sense, but would never make headlines.

She didn’t want to be painted green.

In a recent interview with MTV International for The Art of Racing in the Rain, Seyfried was asked, for some ungodly reason considering the movie she was there to promote, if she would do a superhero movie. Her response maybe gives away that she was up for the role of Gamora in Guardians of the Galaxy…

“I turned down one once and they haven’t called back since. And it was a big’un. I don’t regret it because I didn’t want to be green for six months out of every year. There are beautiful stories they tell through superheroes, and my daughter’s really obsessed with superheroes now, and part of me wishes I’d done it, but the other part of me is like ‘I had a life to live’ and I don’t think I would’ve been happy.”


Any other green female characters in superhero movies out there? No? Then it was probably Gamora. Seyfried knew what she wanted out of her life and career, and at that time being a green-skinned alien warrior wasn’t it. That said, being part of the MCU is a pretty good way to keep busy, and fabulously wealthy, for a long time. Zoe Saldana’s still hanging around and Gamora’s friggin’ dead. Or at least she was.

You can see Seyfried in The Art of Racing in the Rain right now.