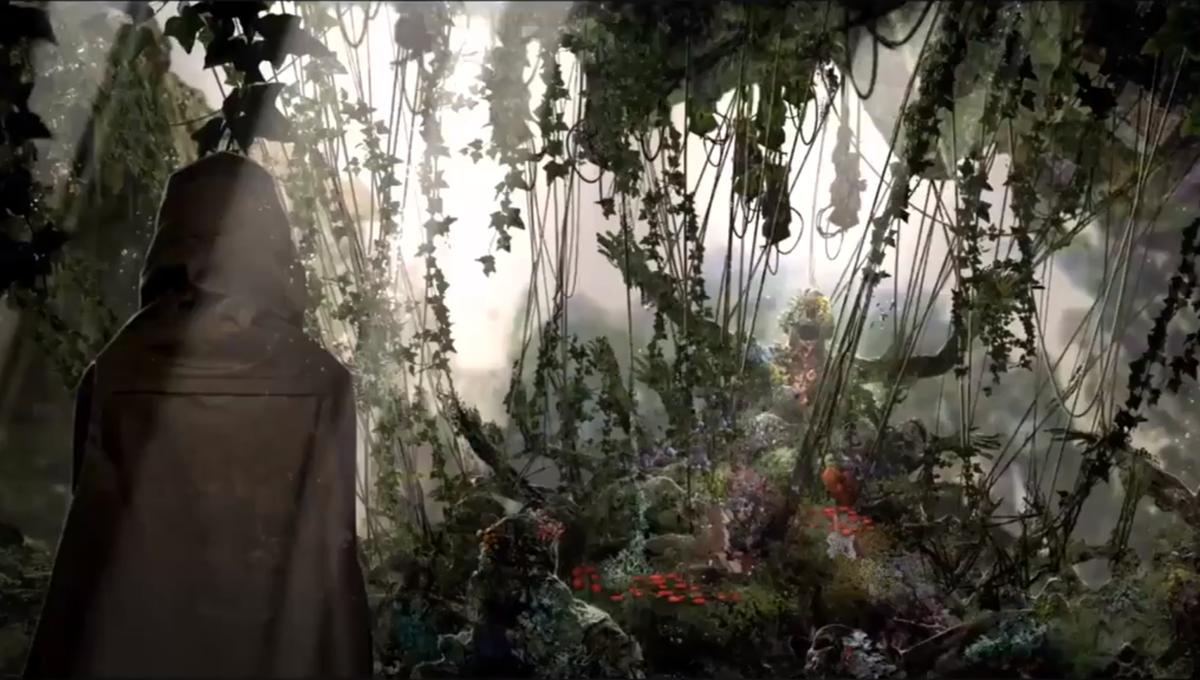 The Walking Dead used to be a show of mystery, and while lately they’ve been given to revealing everything early (Please stop telling us who is leaving!!), some of the secrecy is being restored in a new spinoff show.  The still-untitled series had only a few minor details revealed at Comic-Con, such as that it would follow the first generation of kids to grow up in the zombie outbreak, however they are isolated from the danger until forced to venture into it.

AMC has dropped a brief teaser that features no footage, but it does introduce us to the cast which includes Alexa Mansour, Nicolas Cantu, Hal Cumpston, Aliyah Royale and Annet Mahendru. As they talk a little bit (without saying much of anything) about their characters, we also see flashes of zombie-filled concept art.

I wouldn’t get too attached to any of these kids, by the way.

A new world of The Walking Dead is coming this Spring. pic.twitter.com/LMUzdOr4rV