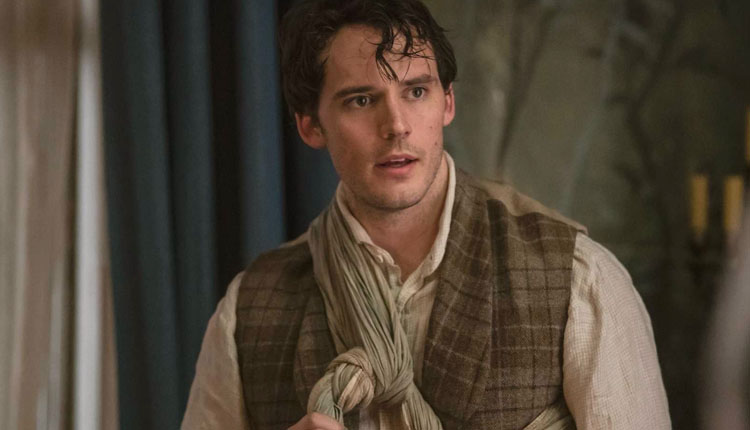 Sam Claflin’s busy year continues, as the Hunger Games actor is the latest added to the cast of Enola Holmes, starring Millie Bobby Brown as Sherlock’s teenage sister. Henry Cavill recently joined as Sherlock Holmes, with Helena Bonham Carter as the family matriarch. The film is based on the popular series of books by Nancy Springer, and will be directed by Henry Bradbeer.  Claflin will have a much darker role in Jennifer Kent’s The Nightingale, and also will be part of the Charlie’s Angels reboot cast. Enola Holmes opens next year.  [Deadline]

With her critically-acclaimed performance in Brittany Runs a Marathon coming up next month, Jillian Bell has landed a role in Bill & Ted Face the Music. The anticipated threequel returns Alex Winter and Keanu Reeves to their iconic roles of rockers Bill S. Preston Esq. and Ted Logan as they attempt to create a song that can save an endangered universe. Bell will play a couple’s therapist trying to help both men’s families. William Sadler returns as Death, with Samara Weaving and Brigette Lundy-Paine as the guys’ daughters, plus Kid Cudi, Beck Bennett, Erinn Hayes, Jayma Mays, Amy Stoch and Hal Landon Jr. co-starring. Directed by Dean Parisot, Bill & Ted Face the Music opens August 21st 2020. [THR]