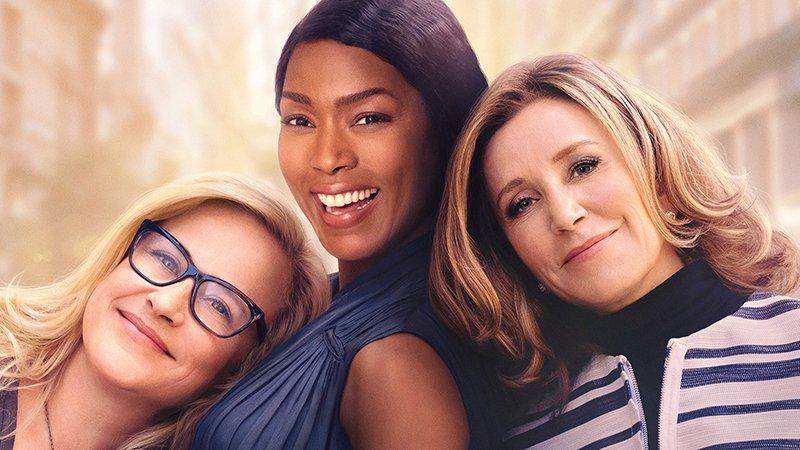 Netflix is getting in on the female-driven comedies, following up on Amy Poehler’s Wine Country with the new film Otherhood. Considering it comes from the producers of Sex and the City and Bad Moms, you probably have a good idea who the target demo for this is, and maybe that’s for you. Maybe it’s not. But it’s got a cast led by Angela Bassett, Patricia Arquette, and Felicity Huffman, which is reason enough to give it a try.

Otherhood centers on a trio of middle-aged moms who, after being forgotten about on Mother’s Day by their grown-up sons, take a road trip to New York to confront them. When they get to the big city these women are forced to confront their own lives and, of course, do some major partying.

Cindy Chupack, an award-nominated writer on Sex and the City, makes her directorial debut and co-wrote the script. Jake Hoffman, Jake Lacy, Sinqua Walls, and Heidi Gardner as co-star.

Here’s the synopsis: For empty nesters, what’s the difference between letting your children grow up and letting them grow distant? This year, on Mother’s Day, feeling marginalized and forgotten, longtime friends Carol (Angela Bassett), Gillian (Patricia Arquette) and Helen (Felicity Huffman) decide to drive to New York City to reconnect with their adult sons, and in the process, they realize their sons are not the only ones whose lives need to change. A journey to relate becomes a journey of rediscovery that forces these women to redefine their relationships with their children, friends, spouses and most importantly, themselves.