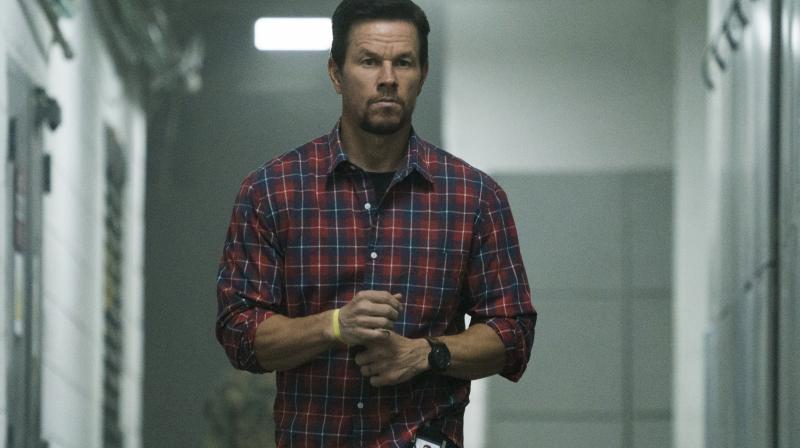 So how does one go about replacing Captain America? I guess the easy answer is just give Anthony Mackie a call, but that’s not always possible. For Antoine Fuqua, who is in pre-production on his sci-fi film Infinite, he’s got to deal with the loss of his star, Chris Evans, and so he’s turned to Mark Wahlberg to take over.

Variety reports that scheduling conflicts have forced Evans out of the film, but Wahlberg may be the guy to step in. Infinite is based on D. Eric Maikranz’s novel The Reincarnationist Papers and centers on a near-immortal group known as “The Infinite”, who must rely on a schizophrenic man and his visions of a previous life to defeat a terrible evil. Ian Shorr wrote the script, with Fuqua directing his first film since last year’s The Equalizer 2.

Wahlberg is coming off a mixed 2018 in which starred in the action flick Mile 22 and the surprise hit Instant Family. He recently complete filming on Good Joe Bell, and has his latest collaboration with Peter Berg, Wonderland, opening later this year.