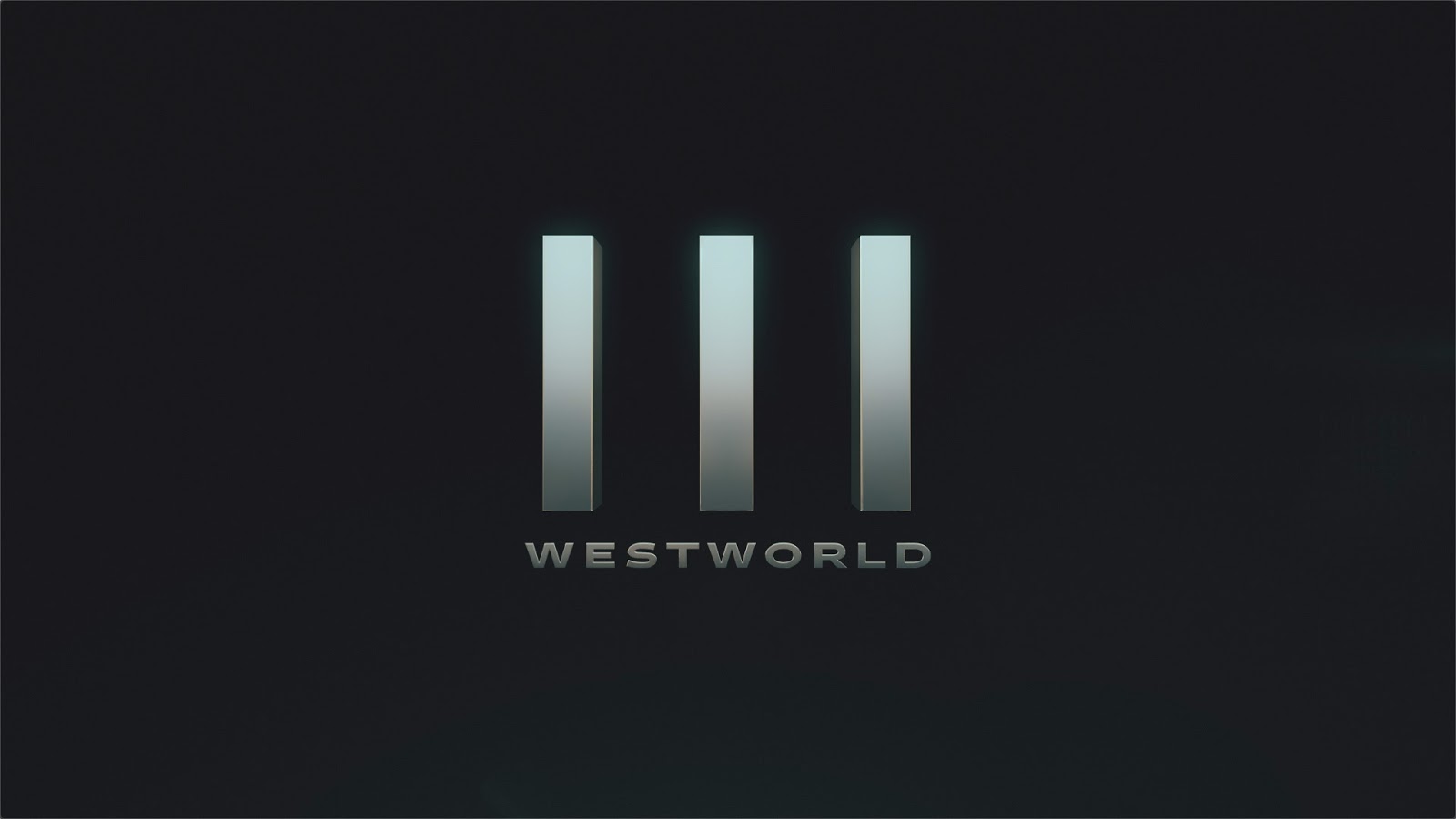 HBO’s Westworld panel is going on right now with showrunners Jonathan Nolan, Lisa Joy, and the cast including Tessa Thompson, Aaron Paul, Thandie Newton, Evan Rachel Wood, and Jeffrey Wright. One of the funny things about the panel each year, is that it’s so secretive to be kind of a drag. Not much can be revealed, and that led to a shaky start to the panel as the moderator kept asking questions that couldn’t be answered. That led to co-star Luke Hemsworth just demanding the new trailer for season 3 be shown, and after some back-and-forth with Nolan, the footage was shown early.

And in it, we see why Nolan calls this season “The New World”. Nothing looks the same as in previous seasons, as we see Maeve in a WWII era setting taking on Nazis. Dolores, on the other hand, is still at war with humans, and we see her leading a group that includes Caleb, the new character played by Paul.