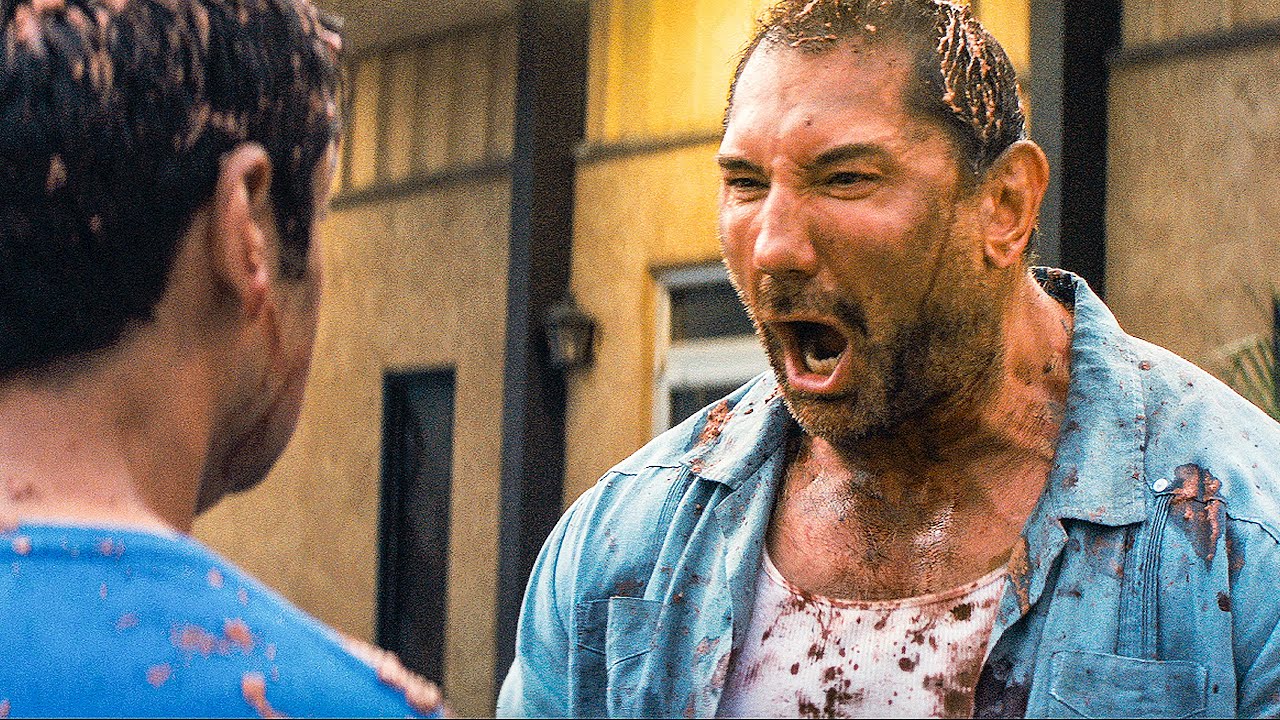 I can’t help but chuckle when I see big Dave Bautista, known as “the Animal” to us WWE die-hards, in those ridiculous post-Lasik eye surgery glasses in the trailers for Stuber. As someone who has undergone the corrective procedure, and was forced to wear those senior citizen shades for a spell, I understand his character’s anger.

Stuber finds Bautista as an aggressive police detective fresh out of Lasik surgery, who hopes a ride with mild-mannered Uber driver Stu, played by Kumail Nanjiani, and proceeds to rope him into a dangerous assignment. It’s the classic clash of personalities that appears to work so well here, and it doesn’t hurt that both actors are great at what they do.  Word out of SXSW was really strong, with the film praised for the comedy, the violent action, and direction by Take Me Home Tonight‘s Michael Dowse.