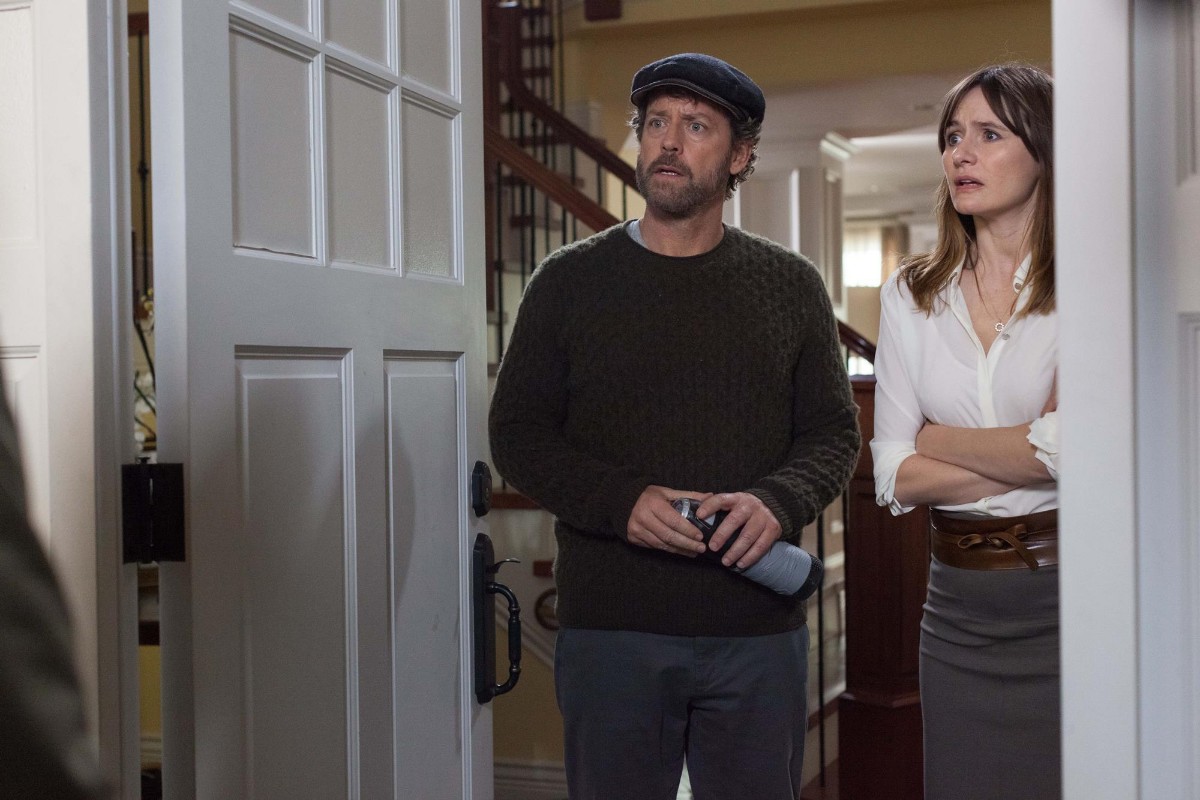 Greg Kinnear has always struck me as a director’s actor. No matter who the filmmaker is or the type of movie he’s always a solid, occasionally great, presence in front of the camera and brings a certain credibility to every role. For those reasons I thought he had already turned to directing, but nope, it’s with the new dramedy Phil that Kinnear makes his debut and takes the lead role.

In Phil, Kinnear plays the titular dentist who becomes obsessed with the life of a patient who has committed suicide. So he creates a fake identity for himself and gets involved in the man’s life, in hopes of finding out why a man who has everything would kill himself. As you probably guessed, Phil gets in way over his head.