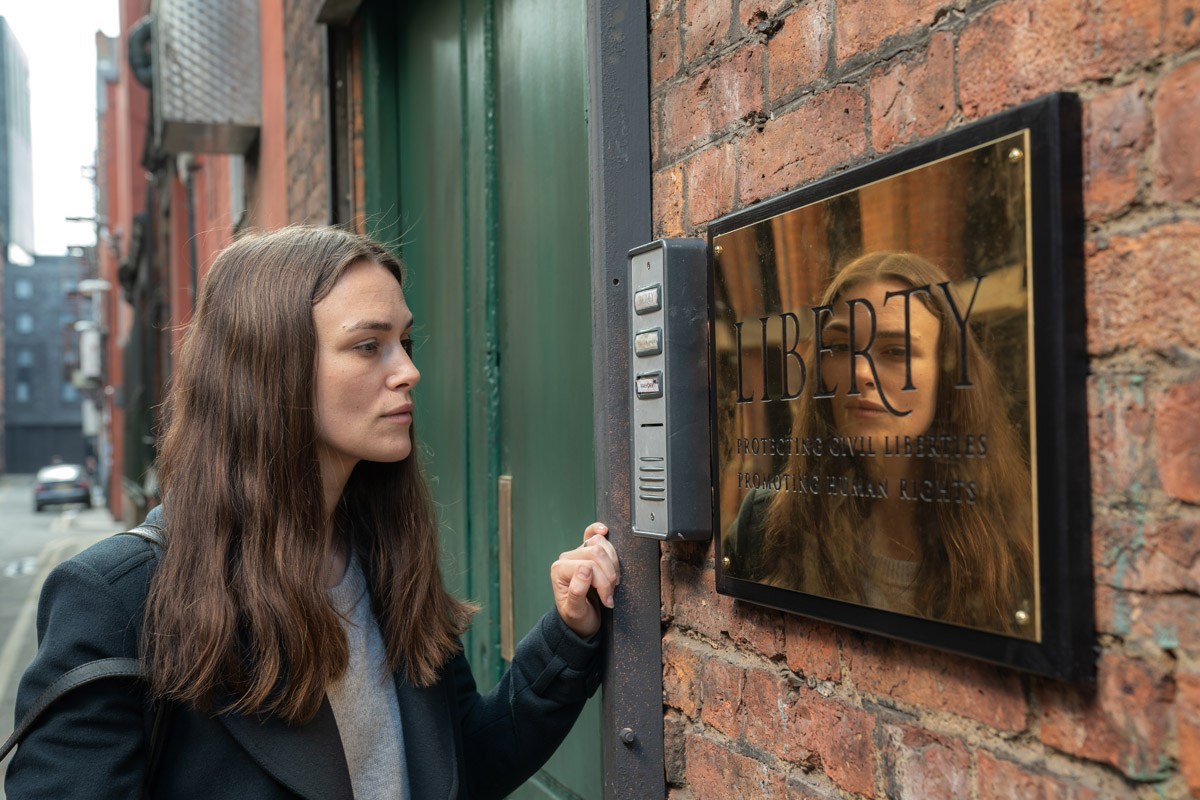 This year’s Sundance Film Festival saw two dramas that basically played like two sides of a similar coin in exploring the global War on Terror. The first was Scott Z. Burns’ The Report, which starred Adam Driver as an analyst who exposed the CIA torture program. The other was Official Secrets, in which Keira Knightley played a British whistleblower who stood up against her government’s false narrative pushing for the war in Iraq.

With both movies coming out later this year, it’s unclear whether audiences will want to delve that deeply into a still-touchy political subject. But the new trailer for Official Secrets is here to help encourage them to do just that. Directed by Gavin Hood (Tsotsi, Ender’s Game), it stars Knightley as real-life figure Katharine Gun, with Matt Smith as journalist Martin Bright who aided in her crusade. The cast also includes Ralph Fiennes, Rhys Ifans, and Matthew Goode. Impressive all around, even if I personally felt the movie needed some more punch.