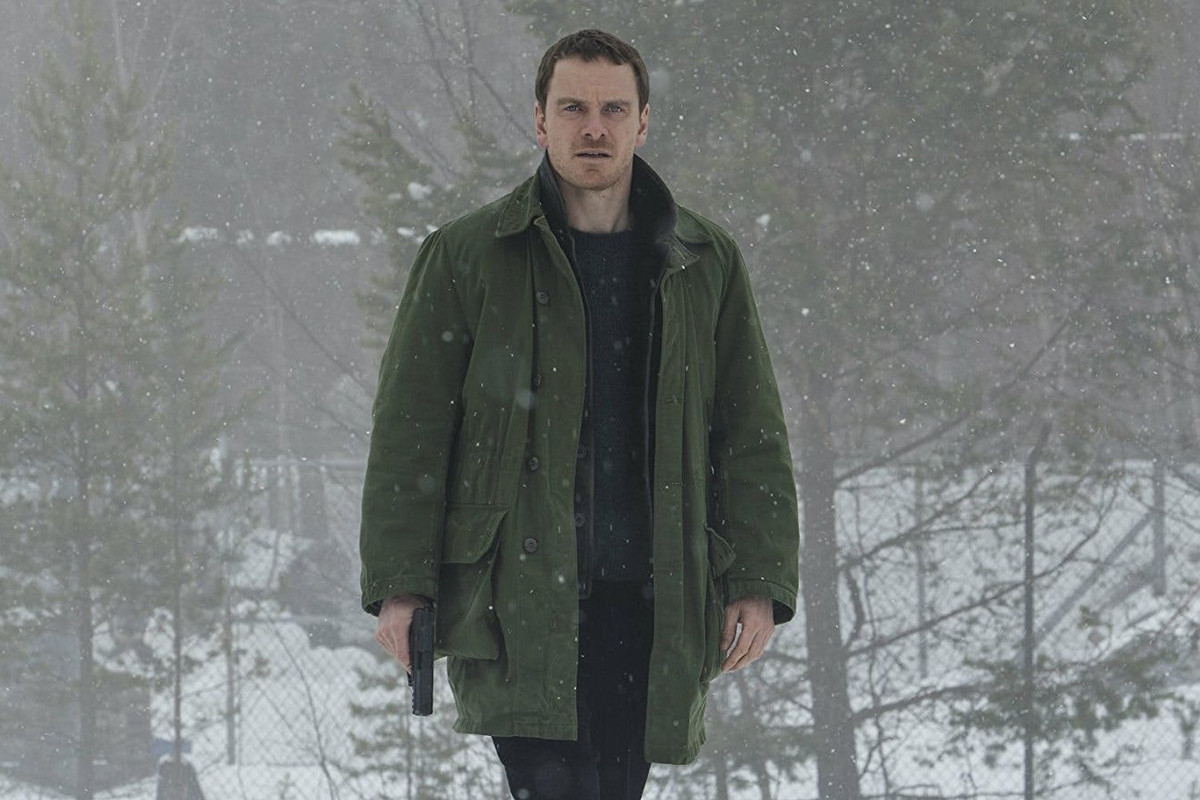 Fresh off his final performance as Magneto in Dark Phoenix, Oscar-nominee Michael Fassbender will turn spy in Malko, an espionage flick based on the popular novels by author Gerard de Villiers. Lionsgate recently acquired film rights to the S.A.S. series of novels with plans to build it into a franchise. Of course they are.

The script will be written by Eric Warren Singer, the Oscar-nominated writer of American Hustle. He’ll be adapting elements from the book Checkpoint Charlie, which centers on Austrian noble and freelance CIA operative Malko Linge, a man with a dark past who now lives his life by a strict moral code and lust for danger.

I never thought of Fassbender as the 007 type, but others have put him high on the possible list of candidates to replace Daniel Craig someday. That may never happen, but this could be a reasonable alternative. A lot will depend on who they get to direct this first movie.  [Deadline]