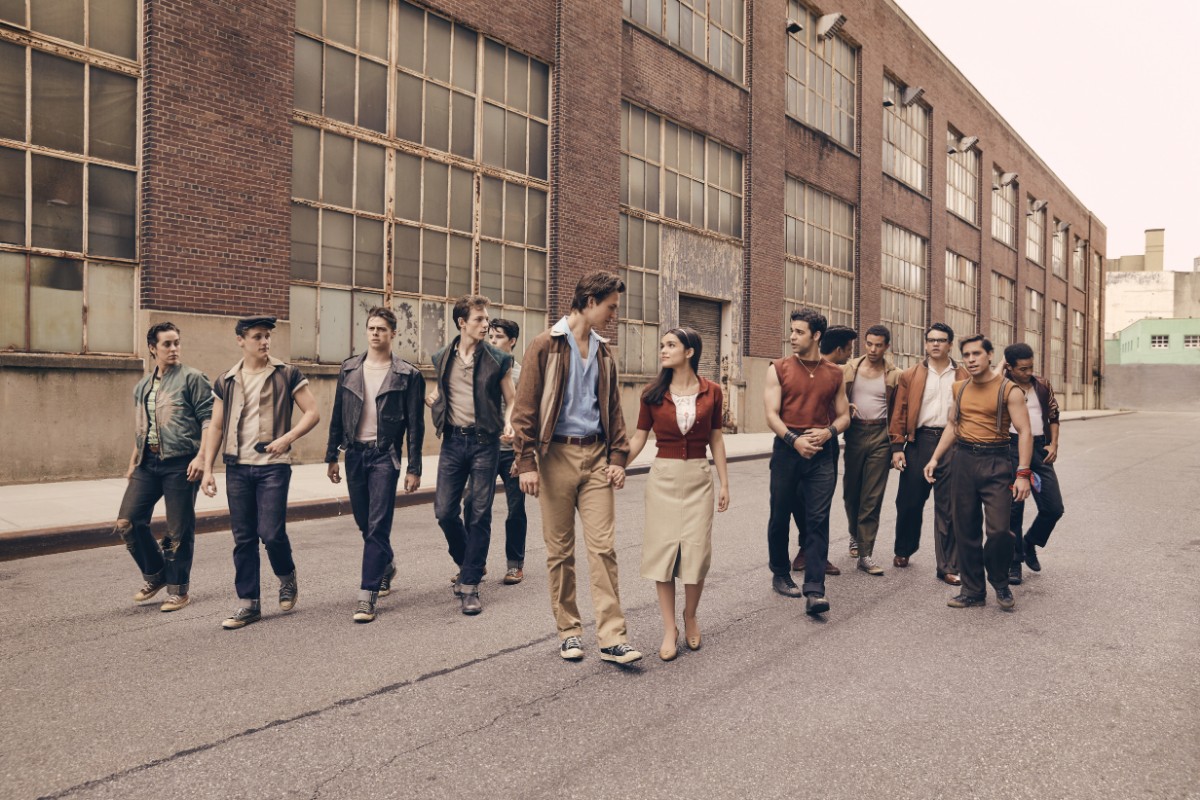 Filming has begun on Steven Spielberg’s next film and, sorry, it ain’t Indiana Jones 5. Spielberg’s adaptation of Broadway musical West Side Story comes first, and now we have the first look at the toe-tapping rival gangs, the Jets and the Sharks.

West Side Story is based on the 1957 stage musical, adapted in 1961 into one of the most honored movies in history with 11 Oscar nominations and 10 victories, including Best Picture. This new take draws heavily from the stage production, but also from the previous movie. Gustavo Dudamel and  David Newman are handling the score, based on Leonard Bernstein’s iconic music.

Tony Kushner wrote the script which is set in of New York’s blue-collar Upper West Side in the 1950s, as rival gangs the Jets and Sharks deal with young love that has blossomed between two close associates.