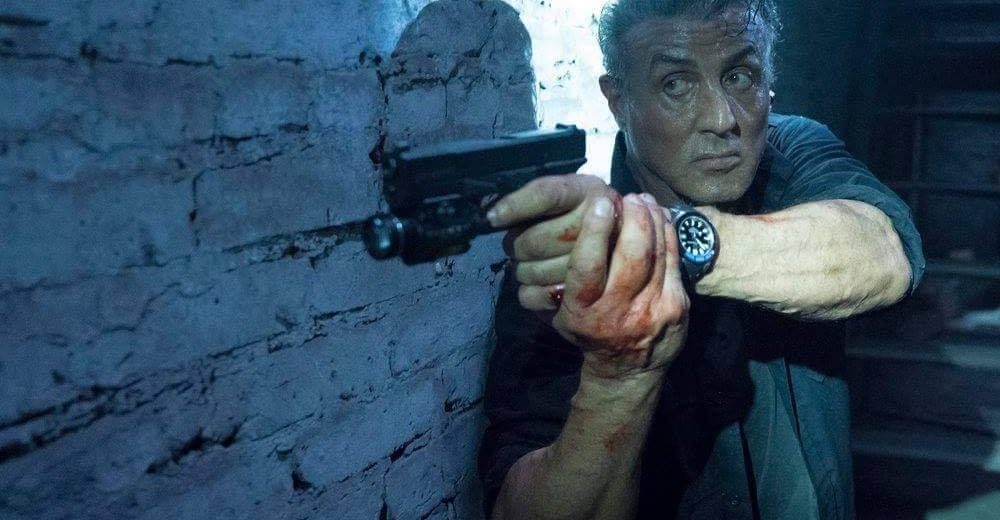 Sylvester Stallone and Dave Bautista, action stars at opposing stages of their careers. Stallone is winding things down by returning to some of his most iconic roles, such as the upcoming Rambo: Last Blood. Bautista is stepping into his own with action-comedies Stuber and My Spy, along with an eventual return for Guardians of the Galaxy 3. But the two have one more franchise that you may have overlooked, forgotten about, or wish to forget about, and that’s Escape Plan which is inexplicably back for a third round of prison break chaos.

It’s only been a few weeks since the debut trailer for Escape Plan: The Extractors, and already there’s a new red band one that’s a definite improvement. Featuring more streamlined ’90s-style action and a greater emphasis on the two biggest stars, it picks up where the previous movie left off as security expert Ray Breslin tries to rescue his girlfriend and a client’s daughter from an inescapable Latvian prison run by the son of an old enemy.

Dave Bautista’s ‘My Spy’ Pushed Back Again, This Time To April