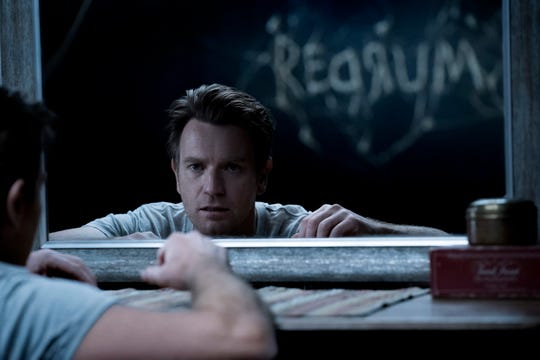 The Shining is considered one of Stanley Kubrick’s masterpieces, but also one of the best Stephen King adaptations ever which is really saying something. While King may not have been a fan of Kubrick’s film, he may find more love for Doctor Sleep, which is based on his 2013 novel which acts as a sequel.

However, it’s clear that director Mike Flanagan, who previously directed an adaptation of King’s book Gerald’s Game, is keeping one foot in the world of Kubrick’s 1977 movie and another in the novelization. The film stars Ewan McGregor as an adult-aged Danny Torrance, whose attempt to live a quiet life is turned upside down by a young woman named Abra who shares the same psychokinetic gifts, known as the Shining, that he has. Together they must team up to stop a mad woman known as Rose the Hat and her followers The True Knot.

While meant to be an adaptation of the novel, Flanagan has made clear that it would share a connection with Kubrick’s movie. Direct references to Kubrick are seen here such as the message “redrum”, a shot of the infamous twins, and an elevator of blood. It makes sense for those whose familiarity with this story is based solely on Kubrick’s classic.