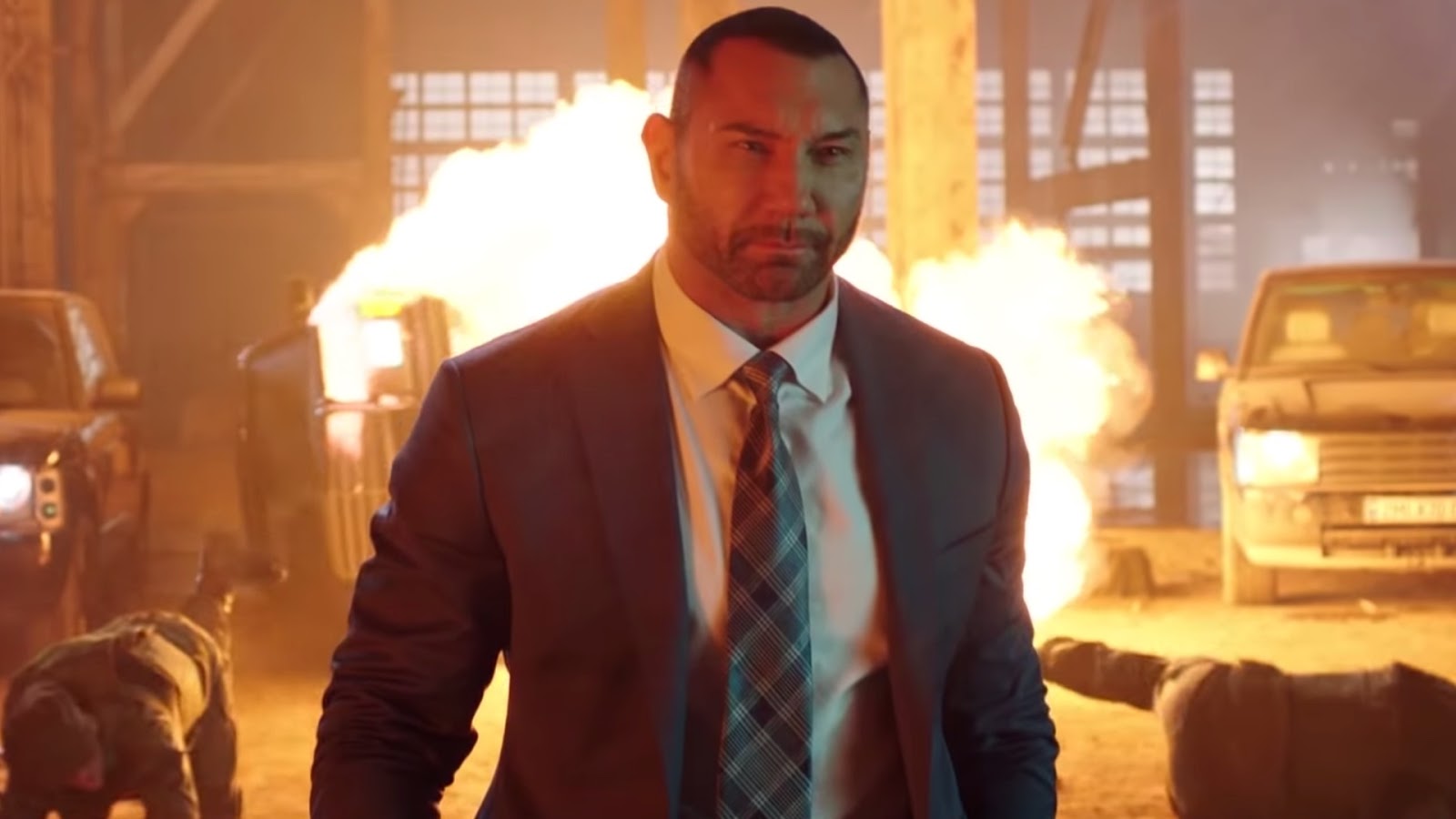 When Disney fired James Gunn from Guardians of the Galaxy Vol. 3, nobody was more pissed off than Dave Bautista. Nobody was more vocal about it, either, with the actor sounding off in public so often we wondered if he would get fired, too. He even teased the possibility of leaving and joining Gunn’s Suicide Squad sequel.

Things eventually worked out for the better and Gunn was rehired, but where does Bautista’s relationship with Disney stand after everything that was said? Speaking with ProWrestlingSheet, Bautista says he isn’t sure how things are with Disney brass, but things are cool between him and Marvel Studios…

“I hope it’s good. I never actually talked to anybody from Disney. I only ever talk to people from Marvel. And they were very understanding about the way I felt. I got people who are very understanding of where I stood. A lot of them just weren’t outspoken about it. And I just happened to be very outspoken about the way I felt.”

“James is my friend. I love him. He helped change my life and I know he’s a decent person. He was being attacked. And what do you do when your friends are being attacked? You defend them, or you’re not really a friend.”


I’ve always liked and respected Bautista even before he got into acting, but his defense of Gunn has only increased my appreciation for him. With Stuber and My Spy on the way he’s entering a phase of his career that could turn him into a megastar, and I for one hope he succeeds.