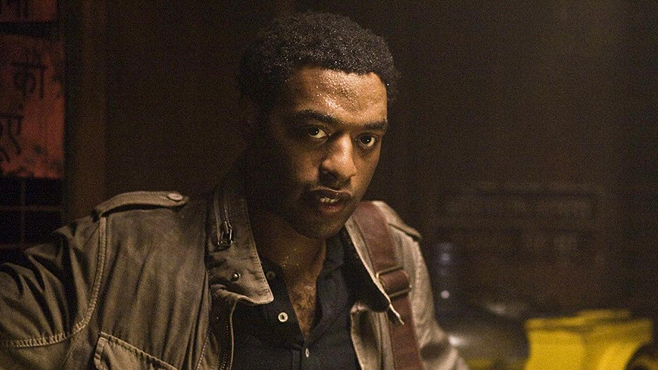 The band of immortal mercenaries surrounding Charlize Theron in The Old Guard now includes Chiwetel Ejiofor. The Oscar-nominated actor has joined the Netflix film, an adaptation of the 2017 comic by Greg Rucka and Leandro Fernandez that reads a little bit like a modern Highlander.

This is the film that pulled director Gina Prince-Bythewood away from Sony’s languishing Silver Sable/Black Cat project. It not only features Theron and Ejiofor, but also Kiki Layne, Aladdin‘s Marwan Kenzari, Matthias Schoenaerts, Harry Melling, and Veronica Ngo. The story follows a group of soldiers inexplicably gifted with immortality, who spend their lives battling in different wars. When a new immortal emerges, they must fight to keep their little group together.

Next up for Ejiofor is voicing Scar in Disney’s The Lion King. He also has a role opposite Angelina Jolie in Maleficent: Mistress of Evil. Ejiofor made his directorial debut earlier this year with The Boy Who Harnessed the Wind. [Variety]