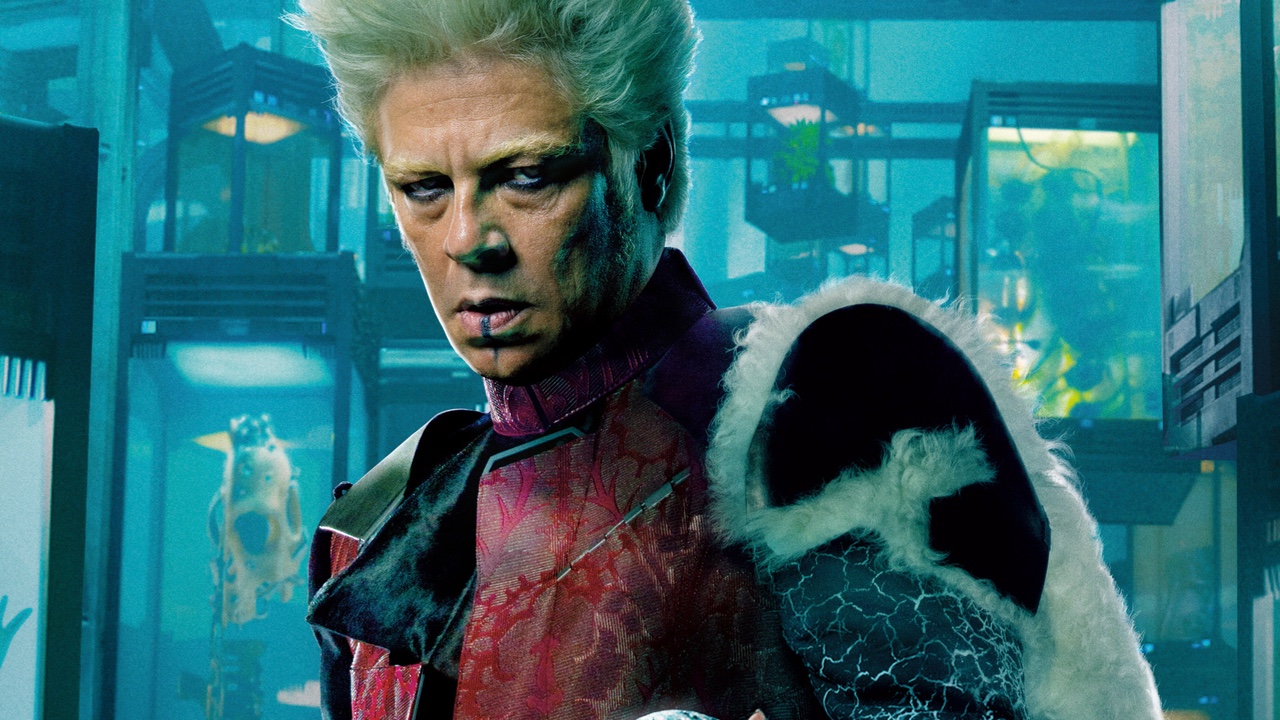 The DCEU still has a long way to go to catch up with Marvel, but one good way to do that a bit faster? Cast Benicio Del Toro in your movie.  Forbes reports Del Toro may be taking a role in James Gunn’s sequel (because let’s just call it that, okay?) The Suicide Squad, which is shaping up to have a powerhouse cast even bigger than the previous hit film. I attribute that to Gunn, by the way. Obviously, he has a pretty good working relationship with Del Toro who appeared as The Collector in Guardians of the Galaxy.

Del Toro is said to be in talks for a role in Gunn’s film, joining the returning Margot Robbie, Viola Davis, and Jai Courtney. The Oscar-winning actor could be up for playing The General, which I’m going to assume is General Eiling, a villain with vast regenerative powers who was part of the team and ultimately betrayed them. 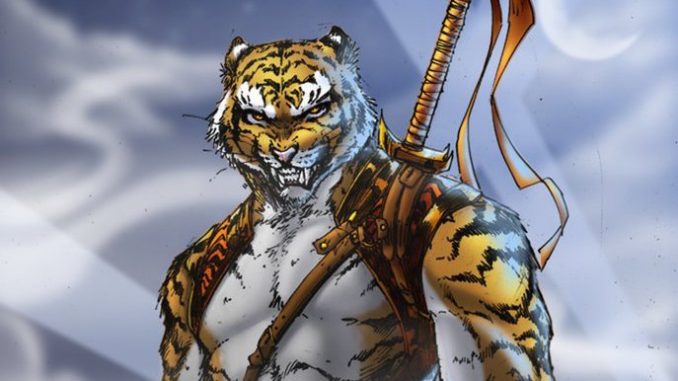 If he does sign on, Del Toro would be part of an influx of new additions that includes David Dastmalchian as Polka-Dot Man, Daniela Melchior as Ratcatcher, and possibly John Cena as Peacemaker. Also part of that crew is Idris Elba, who Forbes says may be playing martial arts master Bronze Tiger, which would be hella cool as he’s one of the best fighters in all of DC Comics. Michael Jai White kicked ass playing Bronze Tiger in episodes of Arrow. Elba could be just as good.

We’ll see if any of this shakes out, but damn I hope it does. 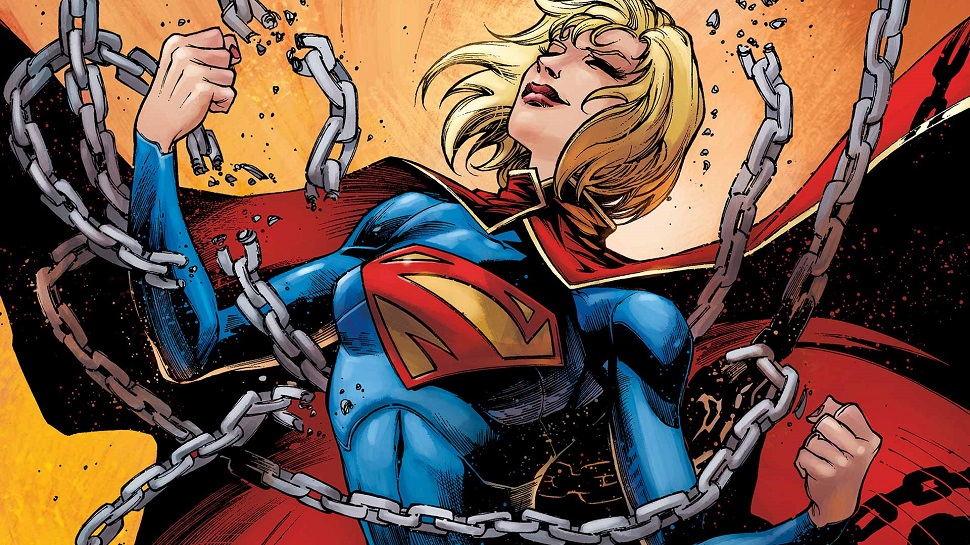 Meanwhile, Forbes also claims the upcoming Supergirl movie is “tentatively” set to begin production early next year. The film already has a script by Oren Uziel (22 Jump Street), and the search is on for a female director.  Now that Robert Pattinson has been cast as Batman, I get the feeling Warner Bros. will look to formulate a more concrete strategy moving forward.  As usual I expect Comic-Con to be the place where we may find out who is playing Supergirl and who the director will be.