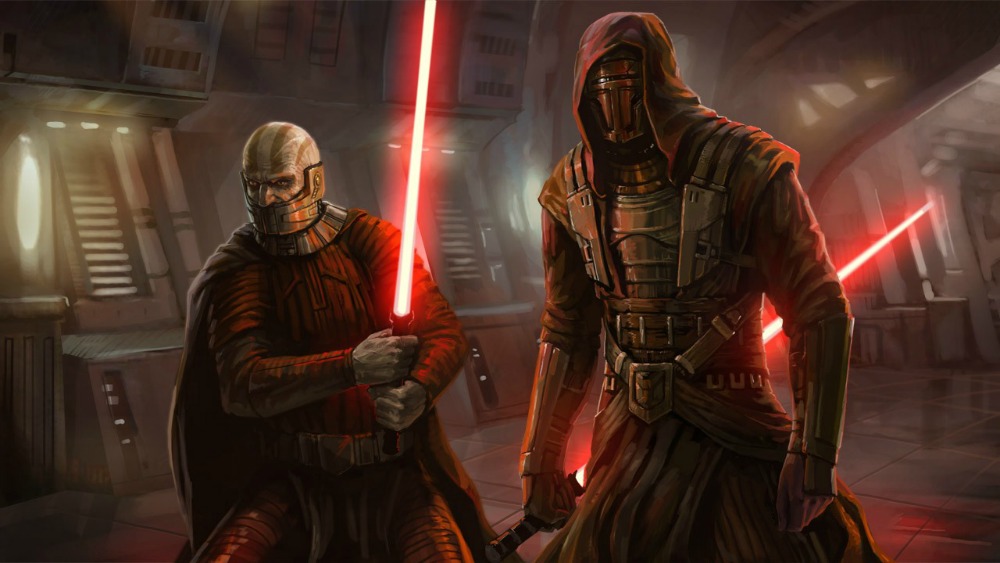 After years of fan hopes and plenty of denials by Lucasfilm, a Star Wars movie based on the hit video game Knights of the Old Republic is actually happening. Kathleen Kennedy said something was in the works just weeks ago, but without details it was impossible to know if she meant a novelization, a new game, or maybe a Disney+ series. Nope, it appears to be headed to the big screen and already has a writer.

Buzzfeed reports Laeta Kalogridis is writing a Knights of the Old Republic movie that may be part of a brand new trilogy. Kalogridis is a frequent collaborator with James Cameron, working on the Avatar movies, Alita: Battle Angel, and more. She is also the first female Star Wars writer since The Empire Strikes Back was co-written by Leigh Brackett.

This would make three Star Wars trilogies if you include Rian Johnson’s and the one by Game of Thrones showrunners David Benioff and D.B. Weiss.

For those unaware, KOTOR (as fans refer to it) takes place 4000 years before the Skywalker Saga, and even back then the conflict between the Jedi and Sith raged on. The main villain is Darth Malak, who betrayed the Jedi Order then his Sith master to claim the mantle Dark Lord of the Sith.

This is incredibly exciting news and I know I’ll be looking to download both KOTOR games to refresh my memory. Both are amazing and worth checking out before the movies come around, although you should have plenty of time.