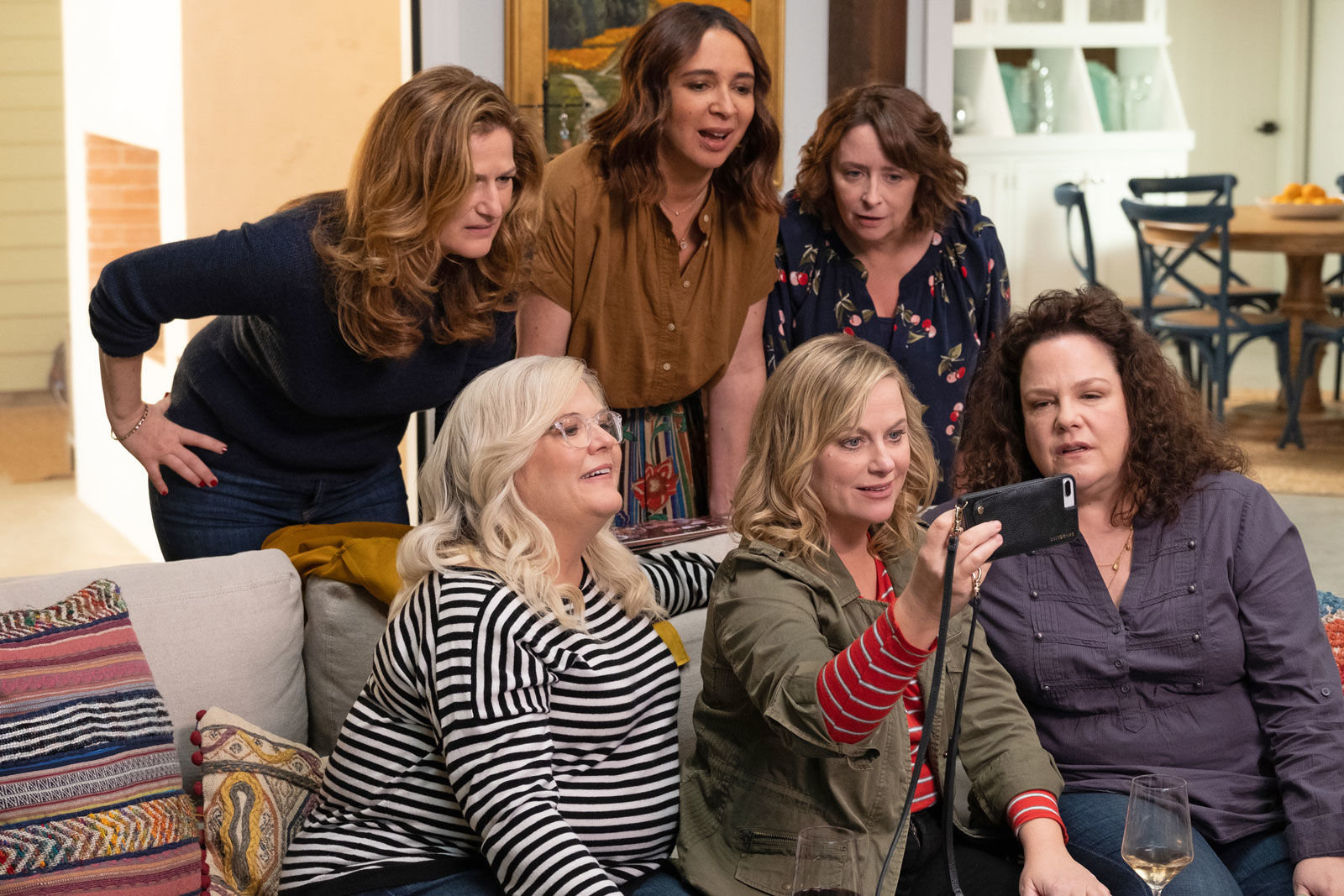 Netflix continues to expand their ever-growing collection of original films with the release of Wine Country, a comedy/drama about mid-life from director Amy Poehler.

It is the weekend of Rebecca’s (Rachel Dratch) 50th birthday and to celebrate, her best friends plan a girls’ weekend getaway to Napa. Always the planner, Abby (Poehler) crafts the perfect itinerary, complete with pedicures, massages, and plenty of wine. These lifelong friends met years ago when they worked together in a pizzeria. They’ve stayed friends, even as life has taken them all in different directions. Naomi (Maya Rudolph) is a married mother of four who has lost herself in family and spends the weekend avoiding potentially bad news from her doctor. Catherine (Ana Gasteyer) is a successful restaurant owner on the brink of landing a major television deal. Val (Paula Pell) is looking for love, and Jenny (Emily Spivey) hates to leave her house.
Traveling from various parts of the country, the six ladies meet in California’s wine country, at a rented home belonging to Tammy (Tina Fey). The reunion is pleasant, despite the awkwardness some of them experience at not having been together in a long time. Some of these ladies are closer than others, and everyone harbors an opinion about everyone else’s life. 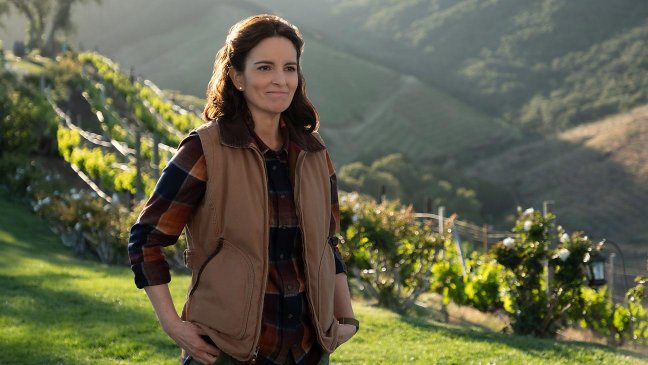 Wine Country is the kind of comedy with a very specific type of humor for a specific audience. While the stars all hail from Saturday Night Live, their particular brand of comedy is less raucous and more sweet. This is a story of friendship in middle age. This is more of a character study than a story-driven narrative. There are forays into dating, discussions of divorce, and the general sense of craving new adventures in the face of life’s transitions.
The script was written by Emily Spivey and Liz Cackowski, although some of the best dialogue seems to be improvised. It may not be laugh out loud funny, but it is relatable and real, with friendships that are true and honest and never feel contrived.
Amy Poehler marks her feature debut in the director’s chair. It isn’t revolutionary in its scope or tone, but it is lovely and patient. Unlike her character, Abby, Poehler allows her characters to sit in their moments without rushing to the next scene or location. She is more interested in letting things play out, so that each conversation, argument, or unspoken thought lingers only as long as it needs to. 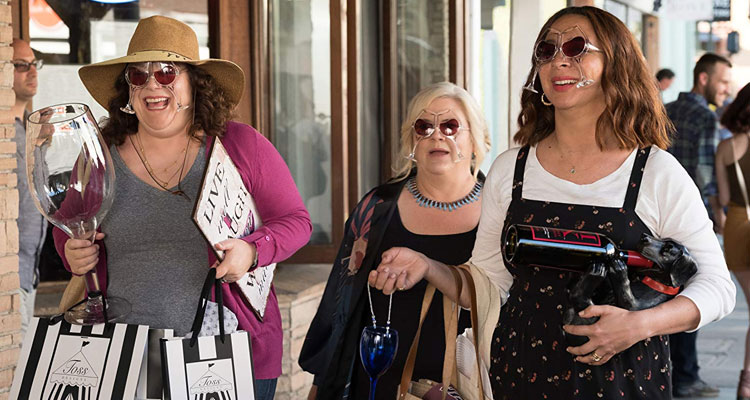 Wine Country fits in nicely to a particular niche in Netflix’s library of original films. It knows its audience and gives them what they expect. But more than that, it gives them things they didn’t even know they wanted.
Rating: 3 out of 5 Stars

‘The Willoughbys’ Trailer: Siblings Send Their Parents On A Killer Vacation In Netflix’s Animated Film