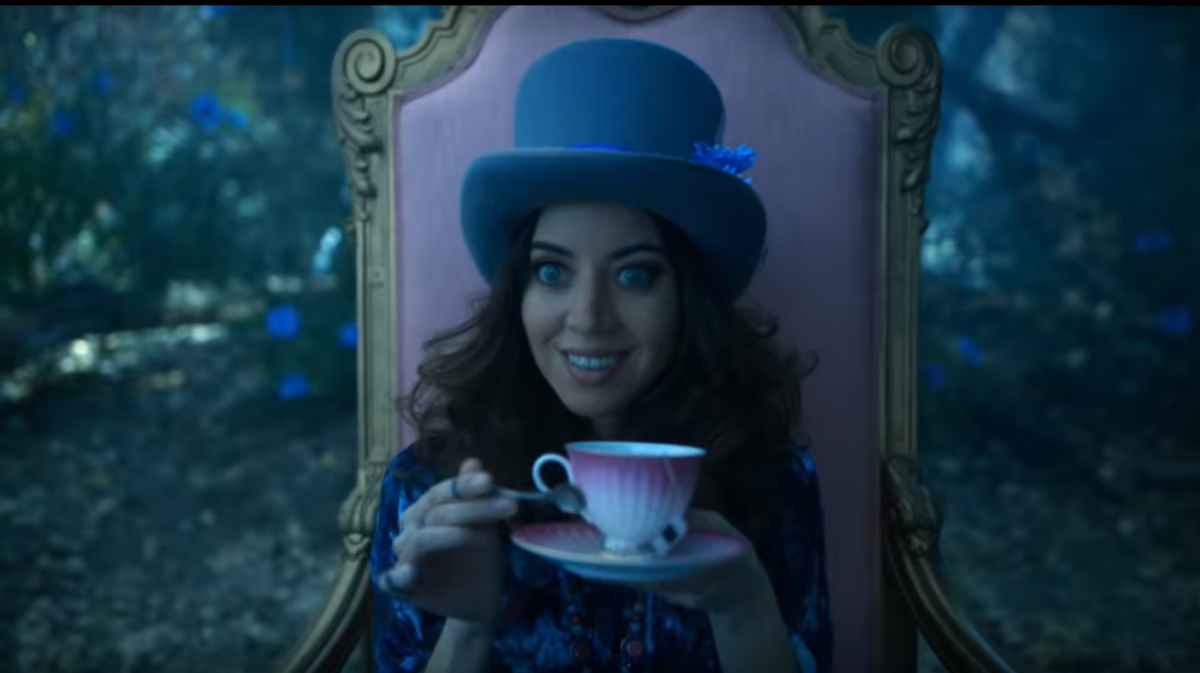 A consequence of the Disney/Fox deal was that all of Fox’s projects based on Marvel properties were in a state of limbo. The good news is they weren’t that way for long. The bad news is it meant the cancellation of shows such as The Gifted and Legion, not to mention the end of Fox’s X-Men movies. In the case of Legion, it’s one of the most creative and unpredictable shows on TV, and now that there’s absolutely nothing to lose the final season is pushing the envelope even further.

The trailer for Legion‘s third and final season looks bizarre in a great way, and exactly how fans of the show would want to see it go out. We’re talking robots, Aubrey Plaza’s Lenny looking like she just escaped from (or into) Alice in Wonderland, sci-fi time travel weirdness, and much more. Dan Stevens returns as the powerful schizophrenic mutant David Haller, who appears to have gone all cult leader.  This season will finally see the arrival of David’s father, Professor Charles Xavier, played by Harry Lloyd.

Here’s a synopsis for the season: Legion follows the story of “David Haller,” a man who discovered he might be the most powerful mutant in the world. With help from a team of specialists, David learned he’d been haunted by a malicious parasite. Now at odds with everyone he once considered his friends, David enlists the help of a young mutant whose secret ability is the key to his plans to repair the damage he caused.