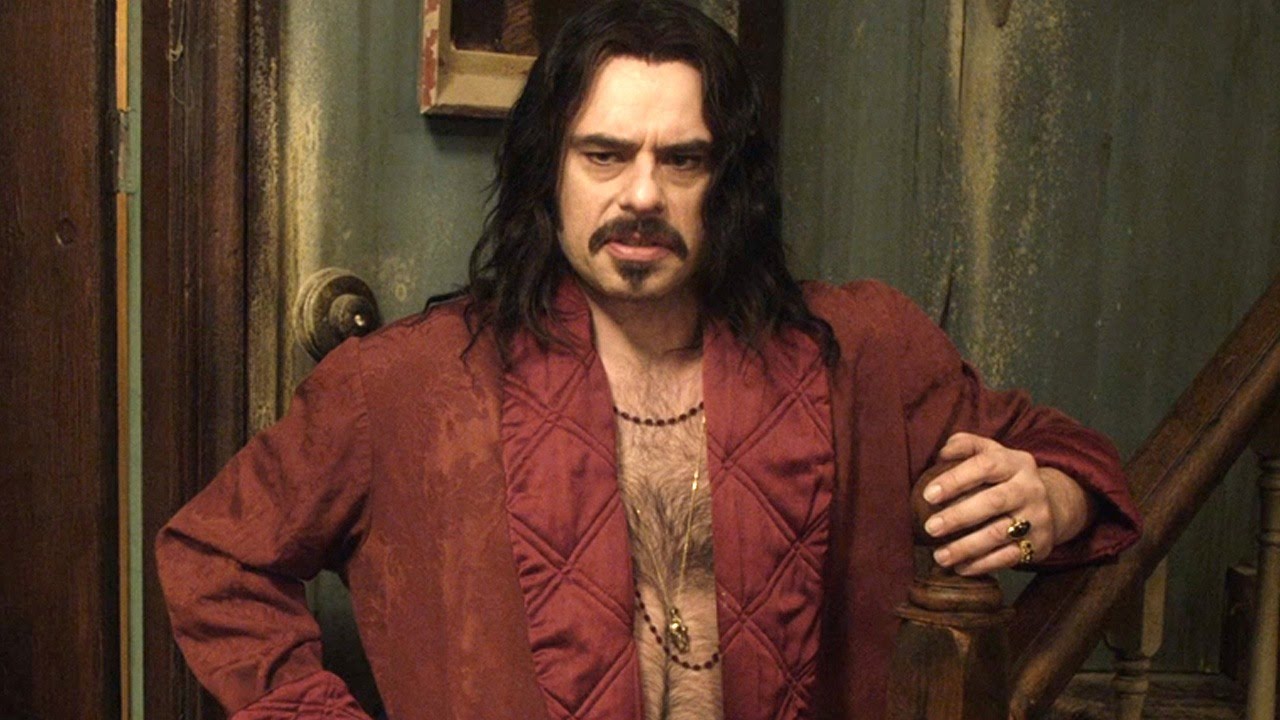 Want them or not, the next eight years will be chock full of Avatar sequels, as James Cameron has them coming out from 2021 all the way to 2027. Enjoy! Honestly, I don’t remember anybody who starred in the original box office-topping movie, or at least I can’t remember the names of their characters. You probably can’t, either, as the real star of that film was Cameron’s digital technology. Chances are that will be the case for the upcoming sequels, too, and we will have forgotten that Jemaine Clement was part of them.

Clement is the latest to join the cast of Cameron’s Avatar sequels, but he’s way too cool to be playing some blue-skinned Smurf from Pandora. Instead, he’s playing Dr. Ian Garvin, a marine biologist because now the oceans are in play. It’s not clear how many films Clement will appear in, but considering Sigourney Weaver’s doctor character was killed and is still showing up it probably doesn’t matter.
Other newcomers to the franchise include Kate Winslet, Michelle Yeoh, and Edie Falco, so Clement is in some pretty good company. He recently appeared in an episode of FX’s What We Do in the Shadows, reprising the vampire role from his 2014 hit comedy.